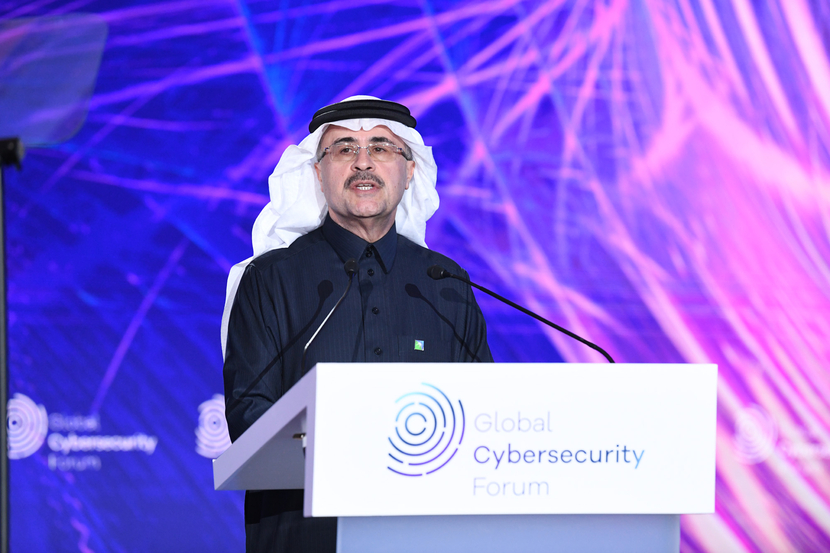 “In one of the most challenging years in recent history, Aramco demonstrated its unique value proposition through its considerable financial and operational agility,” Aramco president & CEO Amin H. Nasser, said. “Our exceptional performance during such testing times owed much to the unwavering spirit and resilience of our employees, who set operational records and continued to meet the world’s energy needs both safely and reliably.”

In April, Aramco achieved the highest single day crude oil production in its history of 12.1 million barrels per day. The company achieved another milestone in August, producing a single-day record of 10.7 billion standard cubic feet per day (BSCFD) of natural gas from its conventional and unconventional fields.

“As the enormous impact of COVID-19 was felt throughout the global economy, we intensified our strong emphasis on capital and operational efficiencies,” Nasser said. “As a result, our financial position remained robust and we declared a dividend of $75 billion for 2020.”

The company also finalized its acquisition of a majority stake in Saudi chemicals giant SABIC in June, massively growing its downstream portfolio. Aramco announced a downstream reorganization plan to maximize the value of its network of assets.

The company also maintained a low upstream carbon footprint, with upstream carbon intensity estimated at 10.5 kg of CO2 per barrel of oil equivalent in 2020, and methane intensity of 0.06%. It has also made moves to invest in hydrogen.

“Looking ahead, our long-term strategy to optimize our oil and gas portfolio is on track and, as the macro environment improves, we are seeing a pick-up in demand in Asia and also positive signs elsewhere,” Nasser said. “We remain confident that we will emerge on the other side of this pandemic in a position of strength.”