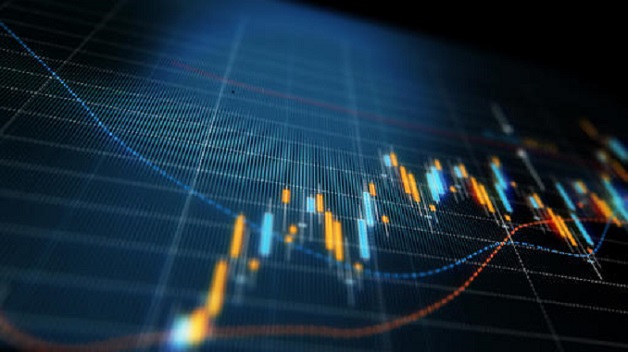 Asian refining margins for jet fuel rose to their strongest level in more than four months on Friday, while cash differentials for the aviation fuel firmed to their smallest discounts since early June helped by firmer demand and a drop in regional supplies.

Refining margins, also known as cracks, for jet fuel in Singapore climbed 3 cents to $2.81 per barrel over Dubai crude during Asian trading hours on Friday, a level not seen since June 22. The cracks have doubled this week, posting their second consecutive weekly rise. Cash discounts for jet fuel JET-SIN-DIF were at 22 cents a barrel to Singapore quotes, the smallest discounts since June 4. They were at a discount of 31 cents per barrel a day earlier.

The front-month time spread for jet fuel narrowed its contango structure on Friday to trade at a discount of 35 cents per barrel, compared with minus 40 cents a day earlier, Refinitiv Eikon data showed. The jet fuel market in Asia was also drawing support from improving air freight demand and seasonal heating demand for closely-related kerosene, ahead of peak winter months in Japan and South Korea.