The energy major’s conclusion is based on the findings of a feasibility study announced in May 2020 and supported by the Australian Renewable Energy Agency, solar developer Lightsource bp and professional services firm GHD Advisory.

In a statement, BP described the vast state of Western Australia as being “an ideal place” for the development of “large scale renewable energy assets that ‎can in turn produce green hydrogen and/or green ammonia for domestic and export markets.” 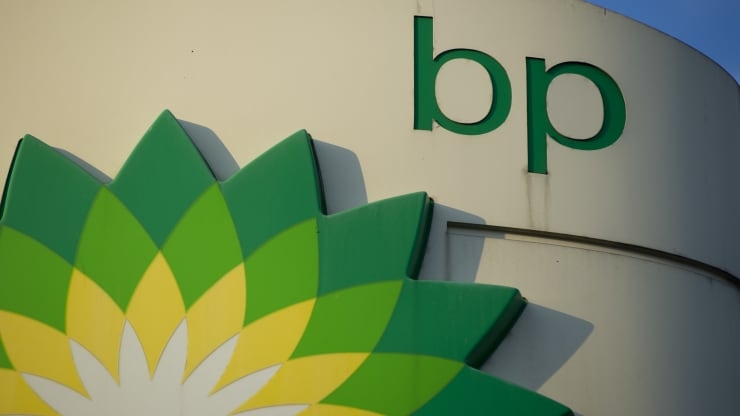 Described by the International Energy Agency as a “versatile energy carrier,” hydrogen has a diverse range of applications and can be deployed in sectors such as industry and transport.

It can be produced in a number of ways. One method includes using electrolysis, with an electric current splitting water into oxygen and hydrogen. If the electricity used in this process comes from a renewable source, such as wind or solar, then some call it green or renewable hydrogen.

BP said green ammonia could be generated through the combination of green hydrogen and nitrogen from the air. Ammonia could then be used as a “hydrogen carrier.”

“This looks ‎particularly promising in the mid-west of WA, which has existing infrastructure, access to land and ‎abundant renewable energy resources such as wind and solar.”

While the report highlights the sector’s potential, BP acknowledged that development would need “significant infrastructure investment in ports, water and electricity ‎networks and distribution.‎” The commercial viability of “general hydrogen fuel use” would need significant scale, BP added.

A major player in fossil fuels, BP says it’s aiming to become a net-zero company by the year 2050 or before. Among other things, the company wants to invest in and build 50 gigawatts of renewable energy capacity by 2030. Australia is a “leading exporter” of both coal and liquefied natural gas, according to the International Energy Agency.

Currently, the vast majority of hydrogen generation is based on fossil fuels, and green hydrogen is expensive to produce. The last few years have, however, seen an increasing number of major companies take an interest in the potential of hydrogen.

Just last month, the CEO of Italian infrastructure firm Snam outlined a vision for the future of hydrogen, saying the “beauty” of it was that it could be easily stored and transported.

Speaking to CNBC’s “Squawk Box Europe,” Marco Alvera spoke about how current systems would be used to facilitate the delivery of hydrogen produced using renewable sources, as well as biofuels.

“Right now, if you turn on your heater in Italy the gas is flowing from Russia, all the way from Siberia, in pipelines,” he said.

“Tomorrow, we will have hydrogen produced in North Africa, in the North Sea, with solar and wind resources,” Alverà said. “And that hydrogen can travel through the existing pipeline.”

While there is excitement about the potential of hydrogen, it has some work to do in the years ahead. In a recent interview with CNBC, Enel CEO Francesco Starace said there was ” no competition for capital between hydrogen and renewable.”

“Hydrogen today is a niche, and it is a niche that needs to develop into commercial standard and into … big industry, competitive pricing,” Starace said, signaling that such a shift would probably take 10 years.