Chevron announced last week a $14-billion budget for next year that reflects its need to complete a major project in Central Asia before it can unleash more of its capital power on the Permian Basin. The new figure also represents a significant reduction from the previously announced spending plan involving $19 to $22 billion.

Chevron points out that the previous spending estimates did not take into account the cost of operating Noble Energy’s assets, underlining the depth of the revised budget. The $4.1-billion all-stock acquisition of Noble, which was purchased for its fields in the Permian Basin and offshore Israel, was completed in October. 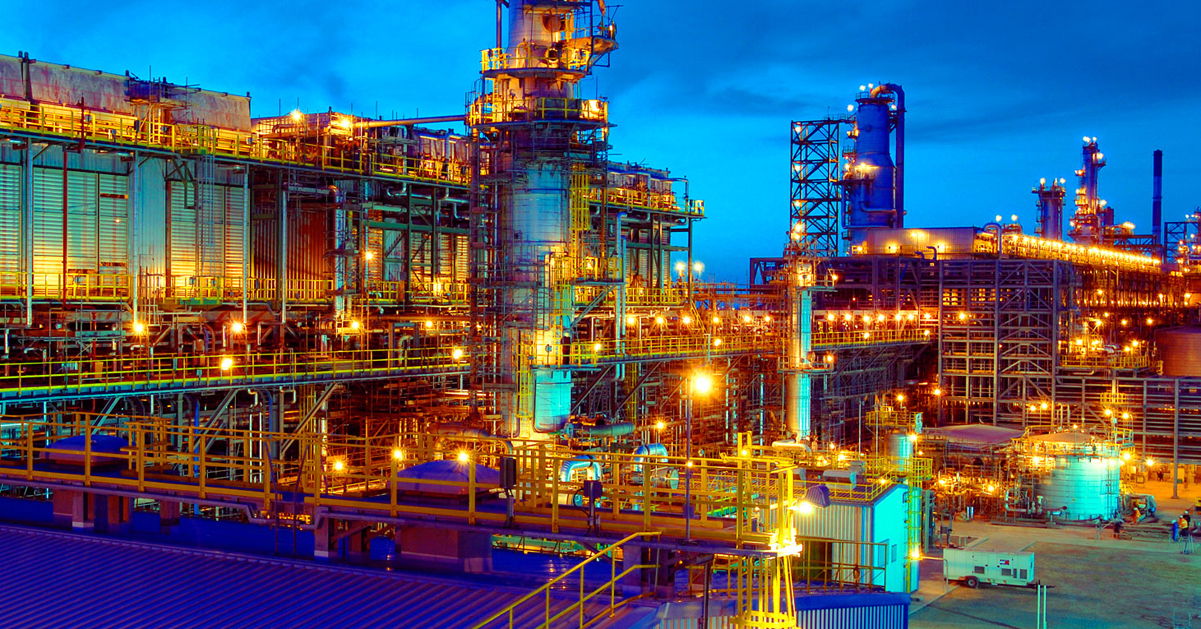 A production facility at the Tengiz Field in western Kazakhstan, considered the deepest producing supergiant oi field in the world. Source: Chevron

“Chevron remains committed to capital discipline with a 2021 capital budget and longer-term capital outlook that are well below our prior guidance,” Michael Wirth, CEO of Chevron, said in a statement. “With our major restructuring behind us and Noble Energy integration on track, we’re prepared to execute this program with discipline.”

Chevron’s breakdown for its 2021 budget includes $11.5 billion dedicated to its upstream operations and another $2.1 billion allocated to its downstream business. An additional $300 million will go toward investments “to advance the energy transition,” the company said.

About $6.5 billion of Chevron’s upstream budget will be used to support producing assets, including $2 billion that has been earmarked for tight-oil developments in the Permian where the company pumped out an average of 222,000 B/D of crude in 2019.

Another $1.5 billion of the 2021 budget will be used for exploration, early-stage projects, and midstream activities.

Of the $3.5 billion needed to fund ongoing capital projects, Chevron said about 75% will be spent at the Tengiz field in Kazakhstan where Chevron holds a 50% interest.

The company is aiming to finalize its “Integrated Future Growth Project-Wellhead Pressure Management Project” at the Tengiz reservoir where its share of production in 2019 averaged 290,000 B/D of oil, 419 MMscf of natural gas, and 21,000 B/D of natural gas liquids. Chevron estimated last year that these production improvement projects will ultimately cost $45.2 billion upon completion.

As the capital stage of this megaproject winds down, Chevron plans to divert more of its annual spend to its developments in the Permian, other tight-oil basins, and the Gulf of Mexico.