Chinese and Japanese officials on Sunday, Dec. 26, vowed to build and safeguard a low-carbon supply chain and a fair, open trade and investment environment as part of efforts to expand bilateral cooperation and the opening-up of the Asia-Pacific region, during an annual bilateral forum on energy conservation and environmental protection.

The continuation of the annual forum despite the still-raging COVID-19 pandemic and the tension-triggering attacks on China by former Japanese prime minister Shinzo Abe, especially his repeated provocations over the Taiwan question, underlined the two Asian powerhouses’ resolve to enhance cooperation, observers noted. 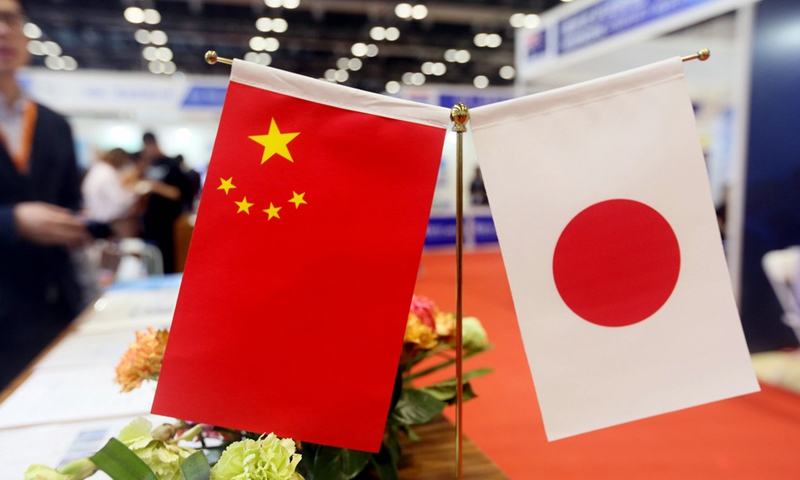 China’s push to cut carbon emissions is a wide-ranging and profound systemic move for the economy and society. The nation is on track to have the world’s highest carbon intensity reduction in the shortest time ever, He Lifeng, head of the National Development and Reform Commission (NDRC), said in a speech to the video conference.

China has set targets of having carbon emissions peak before 2030 and becoming carbon neutral by 2060. In addition to the pledge to accelerate Asia-Pacific opening-up by taking the lead in finalizing the ratification process for the Regional Comprehensive Economic Partnership (RCEP), the two sides have plans to strengthen policy dialogues and exchanges under multilateral frameworks, including the Paris Agreement, for there to be a fair, reasonable and win-win global climate governance mechanism, read a NDRC statement.

The RCEP, the world’s largest trade pact and a landmark deal for the Asia-Pacific region, is scheduled to officially come into force on January 1, 2022, the Ministry of Commerce announced in November. Six ASEAN member countries, as well as China, Japan, New Zealand and Australia have deposited the instrument of ratification, with 10 members’ ratification reaching the threshold for implementation.

At the conference, Chinese and Japanese officials on Sunday agreed on deepening the bilateral partnership on green technology innovation and jointly exploring third-party markets. The two countries will jointly develop a clean alternative to natural gas for both industrial and household use, Nikkei Asia reported Sunday.

The annual forum, held since 2006, has seen the signing of 413 cooperation projects in total, according to the NDRC, and 11 partnership deals were signed between the two sides at this year’s forum.