Vietnam is now in need of diversifying energy supply sources as it is facing a shortage of coal supply for electricity, cement, and fertilizer production due to impacts of the COVID-19 pandemic and the Russia – Ukraine conflict.

According to Vietnam Electricity (EVN), thermal power plants are struggling with serious coal shortages. The coal supplied in the first quarter approximated 4.5 million tons, 1.36 million tons lower than the expected volume undersigned contracts. As a result, many of the plants have halted or reduced operations. 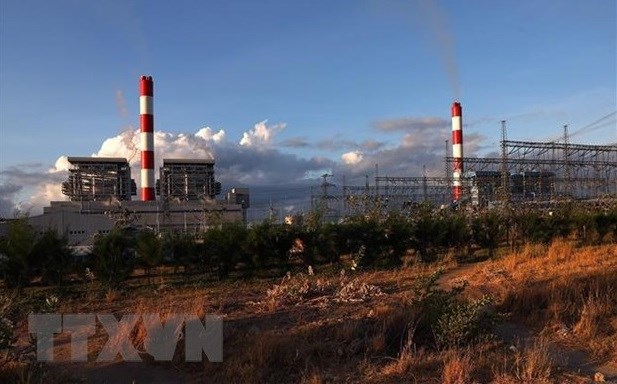 Coal demand in the cement industry is also urgent since domestic supplies are limited while demand is growing to serve post-pandemic recovery. The sector will need tens of millions of tons of coal to manufacture over 100 million tons of cement in 2022.

The Ministry of Industry and Trade (MoIT) said Vietnam needs to import 18 – 25 million tons of coal for power and fertilizer production this year.

Recently, Minister of Industry and Trade Nguyen Hong Dien held an online meeting with CEO of the Minerals Council of Australia Tania Constable and leading mineral traders in Australia to promote coal imports. He asked the companies to boost supplies for Vietnamese enterprises from April. Dien also held a working session with South African Ambassador Mpetjane Kgaogelo Lekgoro to seek coal for thermal power plants in April and May.

The Vietnam Energy Association (VEA) highly valued the ministry’s moves but also said it is not easy to access coal sources. It pointed out that Vietnam’s total coal demand in 2022 is about 90 million tons, including nearly 50 million tons exploited domestically and over 40 million tons imported, which is a challenge to ensuring sufficient supply.

Besides, import prices are also soaring. Last year, the country imported nearly 36 million tons of coal worth more than 4.3 billion USD, down 19 million tons in volume but up by over 500 million USD in value from 2020. In Q1 of 2022, import prices surpassed 220 USD per ton, up 170 percent year on year. 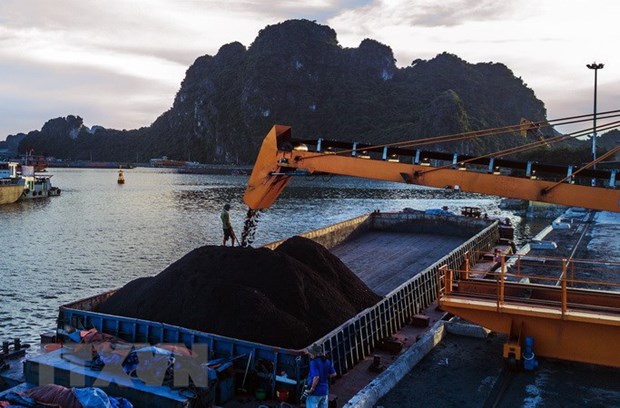 These factors will put pressure on power generation and many other industries, the VEA went on. VEA Vice Chairman Nguyen Van Vy held that apart from boosting coal import, the industry and trade sector should promote domestic mining undersigned contracts.

In the long run, authorities need to diversify supply sources from many countries to avoid over-dependence on just a few sources. It is also necessary to encourage Vietnamese firms to buy overseas coal mines.

Particularly, amid unpredictable changes and numerous risks in the global market, Vietnam should consider setting up a national coal reserve, Vy recommended.