Back to the news list
Early data indicates strong month of U.S. crude buying by China

Early indications of U.S. crude oil exports to China show a surge in interest this month, putting September on track to be one of the strongest months recorded for Chinese purchases of American oil. 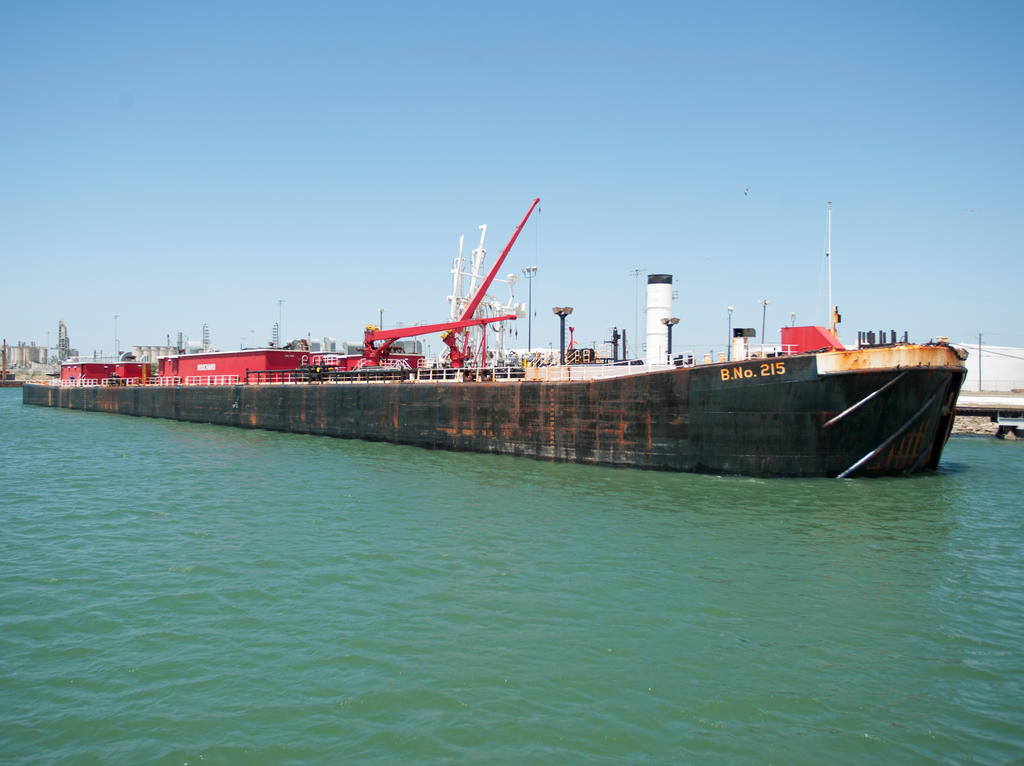 FILE PHOTO: A seagoing barge is loaded with crude oil from the Eagle Ford Shale formation at the Port of Corpus Christi, Texas, April 10, 2014. REUTERS/Darren Abate

Tentative U.S. crude cargo departures towards China currently sits at 840,000 barrels per day for the month, the second highest volume on record, according to data intelligence firm Kpler, as cheap oil prices and the Washington-Beijing trade deal incentivizes purchases.

The data is very early and the volume number for September might be revised downward, but it is still an indication of rising interest, said Kpler’s Reid l’Anson.

“The month is looking solid so far,” l’Anson said.

U.S. traders and shipbrokers and Chinese importers told Reuters last month to expect a sharp rise in oil shipments to China in August and September as China sought to satisfy its end of Phase 1 of the trade deal with the United States.