Japan will take time to phase out Russian oil imports after agreeing on a ban with other Group of Seven (G7) nations to counter Moscow’s invasion of Ukraine, Prime Minister Fumio Kishida said on Monday (May 9). The G7 nations committed to the move “in a timely and orderly fashion” at an online meeting on Sunday to put further pressure on President Vladimir Putin, although members such as resource-poor Japan depend heavily on Russian fuel. 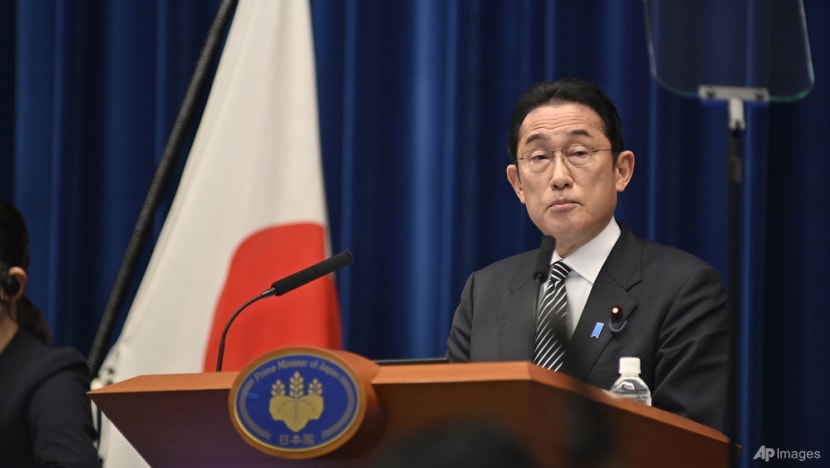 “For a country heavily dependent on energy imports, it’s a very difficult decision. But G7 coordination is most important at a time like now,” Kishida told reporters, repeating comments he made at the G7 meeting. “As for the timing of the reduction or stoppage of (Russian) oil imports, we will consider it while gauging the actual situation,” he said. “We will take our time to take steps towards a phase-out.” He did not elaborate.

There have been no ships loading Russian oil for Japan since mid-April, according to Refinitiv data. About 1.9 million barrels were exported from Russia to Japan in April, 33 per cent down from the same month a year ago. The country imported a total of 89 million barrels of oil in March. The Ukraine crisis has highlighted Japan’s energy dependence on Russia even as Tokyo has acted swiftly and in tandem with the G7 in instituting sanctions. The latest ban underlines a turn in Japan’s policy. Japan has said it would be difficult to immediately cut off Russian oil imports, which accounted for about 33 million barrels of Japan’s overall oil imports, or 4 per cent, for 2021.

It has already said it will ban Russian coal imports in stages, leaving just liquefied natural gas (LNG). Japan is in a particularly tough spot since it shut down the bulk of its nuclear reactors following the 2011 Fukushima nuclear disaster. Russia was Japan’s fifth-biggest supplier of crude oil and LNG last year. The Japanese government and companies own stakes in oil and LNG projects in Russia, including two on Sakhalin Island from which partners Exxon Mobil Corp and Shell PLC have announced they will exit. 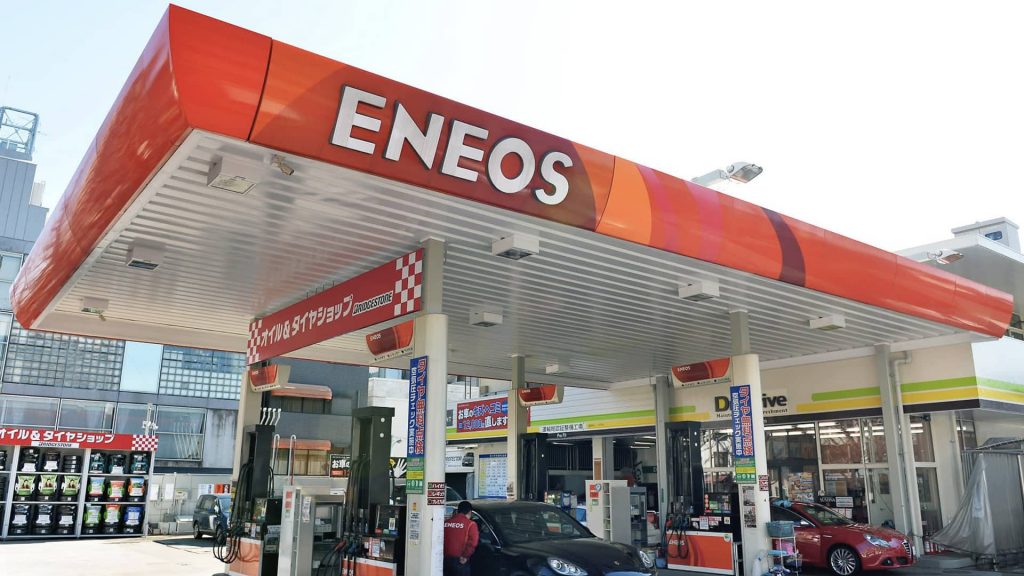 “Japan’s major refiners have already suspended signing any new term contracts to buy Russian oil and there have been no issues in securing alternatives,” Shinya Okuda, senior managing director of the Petroleum Association of Japan (PAJ), told Reuters. “Refiners will continue their efforts to diversify supply sources, but Japan’s dependency on the Middle East crude will have to increase in the short term as the region’s supply capacity is so high,” he said. The Middle East accounted for 93 per cent of Japan’s oil imports in 2021.

On Friday, May 6, 2022, trading firm Marubeni Corp said it wanted to withdraw from the Sakhalin-1 oil project but was keeping its stake in line with government policy. Kishida said on Monday there was no change to the government’s policy of keeping business interests in the various Russian energy assets. PAJ’s Okuda said it was better to maintain the concessions considering Japan’s energy situation, and it would be unwise to give them up and let China or others take them as Japan has the concessions under good conditions.