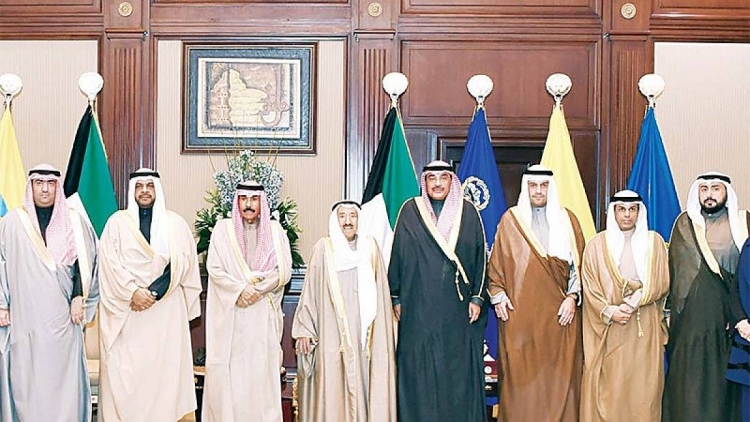 Kuwait has appointed Mohammed Abdullatif al-Fares as its new minister of oil,

Fares, who has a PhD in mechanical engineering from the University of Wisconsin, is a board member of state-owned Kuwait Petroleum Corp, though most of his career has been spent in education. He previously served on the cabinet as minister of education until December 2017. Before that, he was secretary general of Kuwait University in 2016 and directed its construction program from 2007.

He will have the task of leading Gulf state through the coronavirus pandemic, which has hit global oil demand hard and intensified calls for the country to diversify its economy.

Kuwait is a founding member of OPEC and its fourth largest producer, pumping 2.30 million b/d of crude in November, according to the latest S&P Global Platts survey of the group’s output.

In March, S&P Global Ratings downgraded Kuwait’s long-term sovereign credit to ‘AA-‘ from ‘AA’ with a stable outlook due to a sharp drop in oil prices and the slow momentum of reform in the country, which has seen it fail meaningfully reduce its dependence on oil revenues and fail to implement a value-added tax.

Kuwait has a history of changing its oil minister every few years.

Fares replaces Khaled al-Fadhel, who only held the position two years, having been appointed in December 2018. Fadhel has guided Kuwait’s oil sector during the market turbulence of 2020 caused by the pandemic, which prompted OPEC and its allies, led by Russia, to institute severe production cuts to rescue plunging oil prices.

Fadhel served on a key OPEC+ monitoring committee tasked with reviewing member compliance with the cuts and making policy recommendations. Fares would presumably assume Fadhel’s spot on the committee.