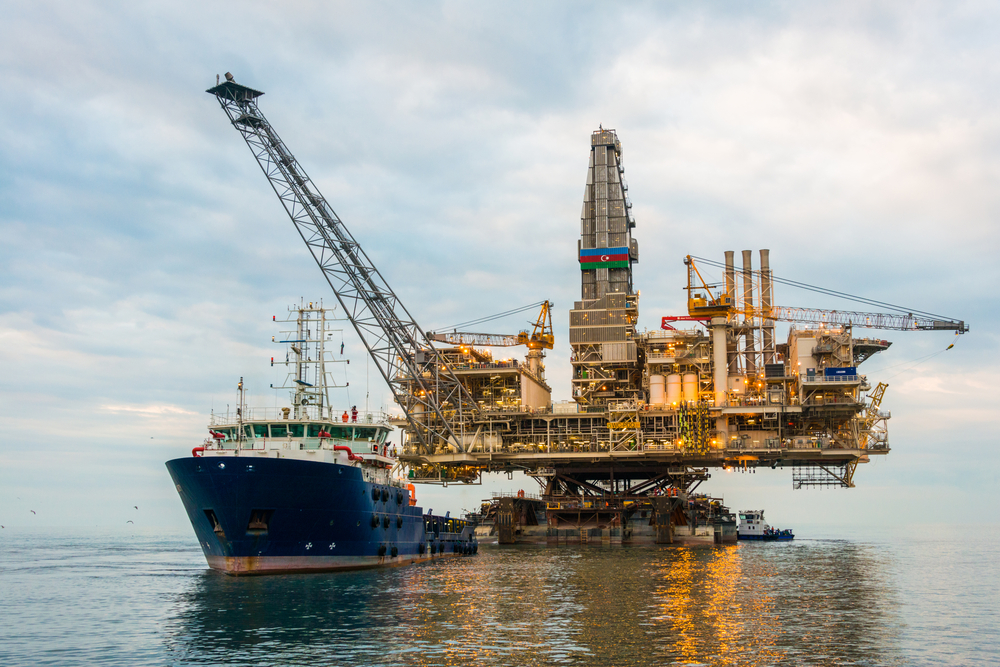 Shares of Sweden’s Lundin Energy AB traded 17% higher after the company reported that it is acquiring Idemitsu Petroleum Norge’s Barents Sea portfolio for US$125 million in cash.

Stockholm-based oil and gas exploration and production company Lundin Energy AB (LNEGY:OTCPK)  yesterday  announced that its wholly owned subsidiary, Lundin Energy Norway AS (together Lundin Energy), “has entered into an agreement with Idemitsu Petroleum Norge AS (IPN) to acquire interests in a portfolio of licenses in the Barents Sea, including a 10% working interest in the Wisting oil discovery and a further 15% working interest in the Alta oil discovery.”

The firm stated that the transaction will serve to strengthen its position in one of its core exploration areas and highlighted that it provides Lundin Energy with an interest in the development of a major commercial oil discovery. The company noted that acquiring these pre-development resources will contribute to its strategic sustaining long-term production profile.

The firm indicated that it anticipates that the purchase of the licenses will add net contingent resources of around 70 MMboe, in exchange for cash consideration of US$125 million.

The company noted that its Barents Sea material exploration wells will now target gross unrisked prospective resources of over 800 MMboe. The firm stated that the new 10% working interest in the Wisting oil discovery offers the potential for an estimated gross resources of 500 MMbo. Wisting is projected to be one of the next Barents Sea production hubs and it operator, Equinor, is targeting a PDO by year-end 2022 to take advantage of tax incentives offered by the government of Norway.

In addition, the firm stated the deal increase its working interest in the Polmak exploration well from 40% to 47.5%. The company explained that Polmak is the first of three high impact Barents Sea exploration prospects it plans to drill during Q4/20 where it is targeting prospective resources of over 800 MMbo.

The company advised that the transaction remains subject to approval by IPN’s parent company Idemitsu Kosan Co. Ltd.’s Board of Directors along with customary Norwegian regulatory approvals. The report noted that the transaction, which will be effective retroactively to January 2020, adds estimated net contingent resources of approximately 70 MMboe for consideration of US$125 million in cash.

The company’s President and CEO Alex Schneiter remarked, “I am very pleased to announce this strategic acquisition which strengthens Lundin Energy’s position in one of our core exploration areas and provides an interest in a major commercial oil discovery, as well as increasing our working interest in the operated Alta oil discovery.”

“We will look to supplement our successful organic growth strategy with value-add, bolt-on acquisitions which add high quality, commercial resources and importantly, also complement our low cost and low carbon emissions production portfolio. With the high impact Polmak well due to spud shortly, I am excited at the opportunity and position we have built in the Barents and look forward to reporting on our progress in the months ahead,” Schneiter added.