Yamal LNG Resource, a subsidiary of Russia’s Novatek, has won exploration and production licenses to expand its Arctic resource base for sustained long-term growth of its LNG business. 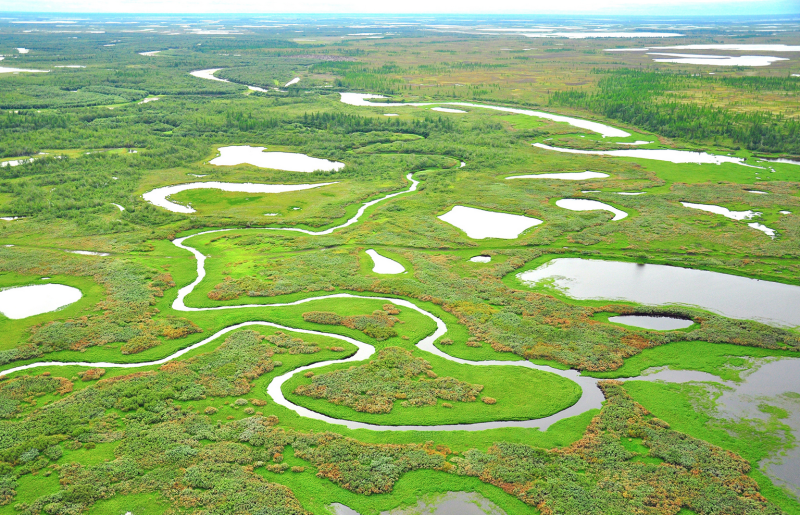 Yamal LNG Resource, a subsidiary of Russia’s Novatek, has won exploration and production licenses to expand its Arctic resource base for sustained long-term growth of its LNG business.Novatek

The two licenses are near to Novatek’s existing assets in Russia’s Yamal-Nenets Autonomous Region, and their development will expand the company’s existing resource base as it seeks to grow its LNG business, Novatek said in a news release.

Combined reserves of the two fields total 2.9 billion BOE, including 413 Bcm of natural gas and 28 million tons of liquids, based on the Russian system of evaluating hydrocarbon reserves.

Terms of the licenses are 27 years. Yamal LNG Resource’s winning bid included a one-time payment for subsoil use of approximately $180 million.

The Yamal-Nenets Autonomous Region accounts for 80% of Russian natural gas production and 15% of global gas production, concentrated for the most part in a fragile Arctic environment where Novatek is also taking steps to reduce its carbon footprint.

At the Eastern Economic Forum held in Vladivostok in early September, Novatek signed memorandums of cooperation with Japan’s Industry Ministry and the Japan Bank for International Cooperation to develop low-carbon projects.

The memorandums calls for the exchange of information and research, implementation of pilot projects, and state support for developing policies addressing issues of decarbonization, standards, and requirements for low-carbon products, according to Novatek.

Russia accounted for about 10% of global ammonia production in 2020, according to Reuters, which also quoted a source from the Japanese Industry Ministry that similar agreements are in the works between Japan and another Russian gas producer and major oil producer later this month.