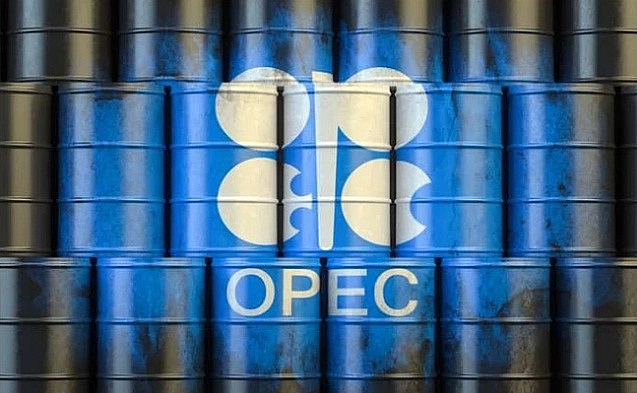 OPEC+ will discuss the possibility of increasing its oil production levels at the next meeting, OPEC+ sources told Reuters on Wednesday.

The group is set to meet on March 4, where it will discuss raising output as much as a half a million barrels per day starting in April, the sources said.

OPEC+ members are currently suppressing oil production by more than 7 million barrels per day, but with oil prices now on the rise and the markets getting the idea that the market could be tightening, OPEC+ may consider loosening the reins.

The last Joint Ministerial Monitoring Committee Meeting of OPEC+ met in the first week of February ended without many surprises. For the month of February, another 75,000 bpd was added to the quotas—65,000 bpd to Russia and 10,000 bpd to Kazakhstan. For the month of March, production quotas were eased again by another 75,000 bpd—again to Russia (65,000 bpd) and Kazakhstan (10,000 bpd).

But Saudi Arabia had announced in January that in February and March, it would voluntarily cut an additional 1 million bpd from its quota.

The oil markets have improved in recent weeks, with crude oil inventories in the world’s most visible oil market, the United States, finally returning to its five-year average. The price of Brent oil  has rebounded to more than $67 per barrel, with WTU traded above $63 as of Wednesday afternoon. This is the highest level oil prices have seen in over a year.