Back to the news list
OPEC+ sticks to plan to add 400,000 bpd oil production in February

The OPEC+ group decided on Tuesday, Jan 4. to add another 400,000 barrels per day to its total oil production in February in a widely expected move to continue easing the cuts each month.

At the end of a very short ministerial meeting, the OPEC+ alliance did not deviate from its current plan to ease the production cuts by 400,000 bpd each month until it unwinds all the supply curbs. The move was widely expected by the market, and oil prices were up by around 1% just after news of the decision broke. 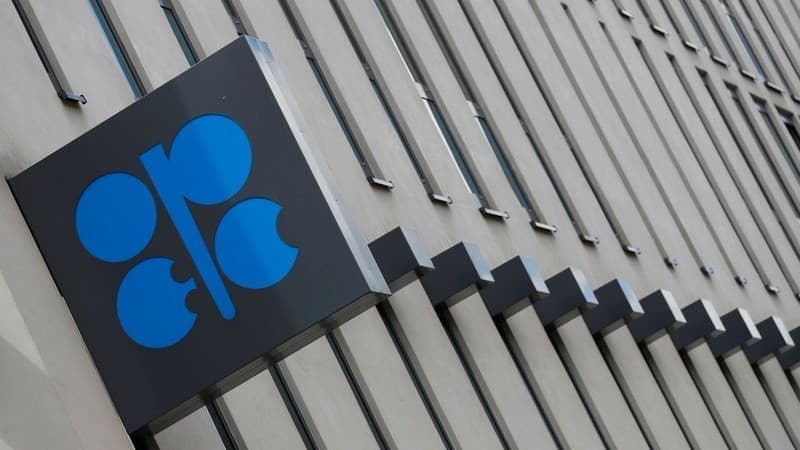 Before the meeting started on January 4, 2022, Saudi Arabia’s Energy Minister, Prince Abdulaziz bin Salman, officially closed the previous meeting from December 2, which OPEC+ had left “in session,” signaling it could revisit last month’s decision to raise production by 400,000 bpd in January if Omicron hits global oil demand hard. At 33 days, the meeting that opened on December 2 was the longest-ever, at least on paper, in the history of OPEC and OPEC+.

The meeting opened and closed and didn’t produce any surprises about the OPEC+ group’s immediate oil supply policy. The alliance will continue to raise production by 400,000 bpd in February and extends the compensation period until June 2022.

During the meeting, non-OPEC producer Kazakhstan was called out for its low compliance with the cuts, and was pressured to improve its conformity level, Amena Bakr, Deputy Bureau Chief and Chief Opec Correspondent at Energy Intelligence, reported, citing delegates.

Days before today’s meeting, the general market sentiment, and expectations were that the alliance would likely proceed with its oil production policy of the past few months by deciding to add another 400,000 bpd to production quotas in February

The next meeting of OPEC+ is scheduled to be held on February 2, when the group is expected to decide production levels for March.