Back to the news list
PV Power reports over $31.2m in post-tax profit in Q1

PetroVietnam Power Corporation (PV Power) reported post-tax profit of VNĐ720 billion (over US$31.2 million) in the first quarter of 2021, surpassing the quarterly plan by 6 percent. 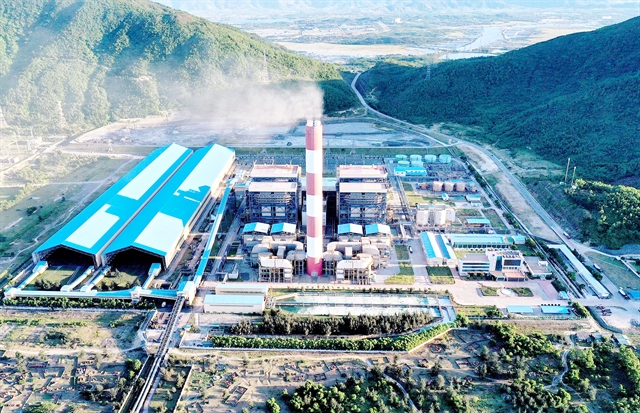 Deputy Director of PV Power Nguyễn Thị Ngọc Bích attributed the firm’s strong result to its investment activities in the period, including the successful divestment of over 19.93 million shares at Petro Vietnam machinery-technology JSC (PV MACHINO), which generated pre-tax profit of VNĐ350 billion.

Dividends worth about VNĐ170 billion that PV Power received from Nhơn Trạch 2 thermal power JSC also contributed significantly to its profit in the last three months. However, PV Power’s electricity output reached 4.64 billion kWh in the reviewed period, equal to only 90 per cent of the set plan for the first quarter, and 88 per cent of the same period last year.

PV Power will work with Electricity of Vietnam, the National Load Dispatch Centre (A0), the Vietnam National Coal and Mineral Industries Group (Vinacomin), and the PetroVietnam Gas Joint Stock Corporation (PV GAS) in operating its power plants, towards producing 5.923 billion kWh in the second quarter. It also plans to pour investment into Nhơn Trạch 3 and 4 power plants.