Back to the news list
Russia, India ready to expand bilateral energy cooperation

Russian and Indian companies have been pushing for greater cooperation in the oil and gas sector beyond the $32 billion invested in joint projects, the countries’ energy ministers said on Sept. 2. 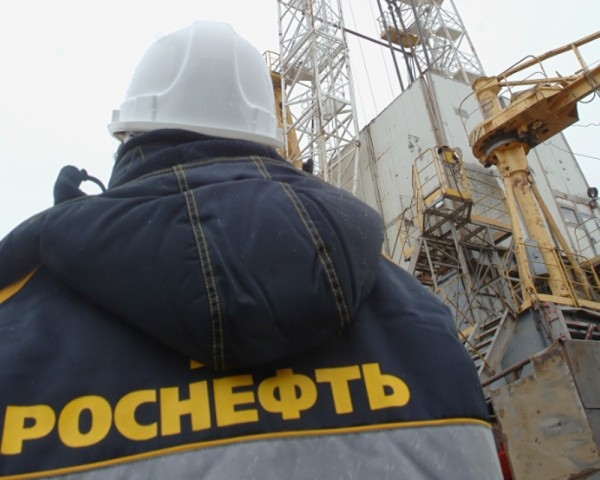 Rosneft leads the way in investment partnerships between Russia and India. Photo: Rosneft.

“We see prospects for energy cooperation in all areas,” Shulginov said at the Russian-Indian business dialog.

According to the Indian oil minister Hardeep Singh Puri, Indian oil companies have already invested about $16 billion in the Russian oil and gas sector, and Russia invested the same amount in India.

“But the sentiment is that we want to deepen, broaden and solidify the relationship,” Puri said.

The Indian minister also met with Rosneft CEO Igor Sechin to discuss ongoing joint projects, such as Sakhalin 1, Taas Yuryakh and Vankor, as well as further cooperation in the area of oil and gas production, refining, petrochemicals, and sales of hydrocarbons.

“Mutual investments into projects with the engagement of Rosneft and the Indian partners exceed $17 billion. This accounts for more than half of cumulative Russia-Indian investments to date,” Sechin said at the meeting.

Sechin also made a presentation of Russia ‘s Vostok Oil megaproject, which links some of Rosneft ‘s vast resources with the Northern Sea Route, a development priority for Russia that ships to both European and Asian markets.

Rosneft said previously that Indian partners were interested in joining the cluster, which contains combined estimated resources of over 6 billion mt, or around 44 billion barrels, of premium crude . Crude at the project has a low sulfur content ranging from 0.01%-0.04%.