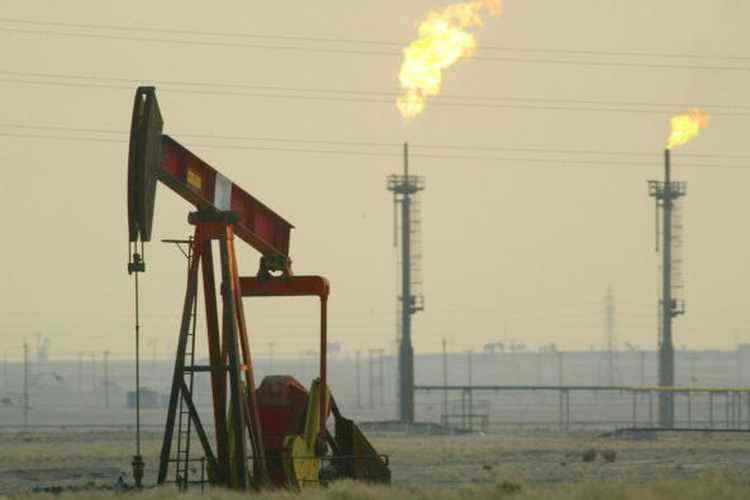 KUWAIT – JANUARY 15: A derek pumps in a oil field January 15, 2003 near the Saudi Arabian border, Kuwait. Kuwait produces 10% of the worlds oil and has promised to increase production as needed in the event of a war in Iraq. (Photo by Joe Raedle/Getty Images)

The price hikes, announced by the company on Sunday, were implemented despite a decision last week by the Organization of the Petroleum Exporting Countries and their allies including Russia, a group known as OPEC+, to continue increasing supplies by 400,000 barrels per day in January. Global crude futures rose by more than $1 a barrel on Monday after Saudi raised prices.

The January OSP to Asia for its flagship Arab Light crude to $3.30 a barrel versus Oman/Dubai crude, up $0.60 from December, the company said. The January differential is the highest in nearly two years, according to Reuters data. The price hikes were mostly within market expectation, traders said, although one said Arab Heavy crude has become expensive despite weaker fuel oil margins.

Separately, the company set the Arab Light OSP to Northwestern Europe at minus $1.30 per barrel versus ICE Brent and to the United States at plus $2.15 per barrel over ASCI (Argus Sour Crude Index).

Saudi term crude supplies to Asia are priced as a differential to the Oman/Dubai average: