Aramco’s 2021 net income increased by 124% to $110 billion in 2021, compared to $49 billion in 2020, citing higher crude oil prices, stronger refining and chemicals margins, and the consolidation of its chemicals business, SABIC’s, full-year results.

The numbers were in line with expectations, with analysts surveyed by Reuters forecasting net income of $109.7 billion for the full year. Aramco shares on the Saudi Tadawul Exchange rose almost 4% in Sunday trading after the result.

“Our strong results are a testament to our financial discipline, flexibility through evolving market conditions and steadfast focus on our long-term growth strategy, which targets value growth for our shareholders,” Aramco CEO Amin Nasser said in the results release.

Aramco benefitted from surging oil prices during 2021, with international benchmark Brent crude rising above $80 a barrel by the end of the year, up roughly 50% for the 12-month period. Supply shortages added to a complex slew of factors driving major uncertainty across the energy and commodity complex, even before Russia’s invasion of Ukraine.

“Although economic conditions have improved considerably, the outlook remains uncertain due to various macro-economic and geopolitical factors,” he added. It comes after the IEA warned that the oil market was heading for its “biggest supply crisis in decades” as Russian sanctions hit, and buyers shun its exports.

“We see healthy oil demand. Unfortunately, there is shrinking global spare capacity, combined with low inventories and a lack of investment,” Nasser said on an earnings call Sunday. He also blamed “a transition plan that is totally unrealistic” for the current pricing dynamic.  The result and earnings call also came just hours after Saudi authorities confirmed another attack on Aramco facilities on Sunday, with Houthi rebels using missiles and drones to target at least six sites across Saudi Arabia, including an Aramco fuel depot and a liquefied natural gas plant.

“There were no injuries or fatalities, and no impact on the company’s supplies to customers,” Nasser said. “We’ve demonstrated our ability to respond swiftly and effectively,” Nasser said, pointing to Aramco’s response to a major attack on its facilities in 2019. “We were able to restore operations rapidly, while ensuring reliability of supply to our customers.” 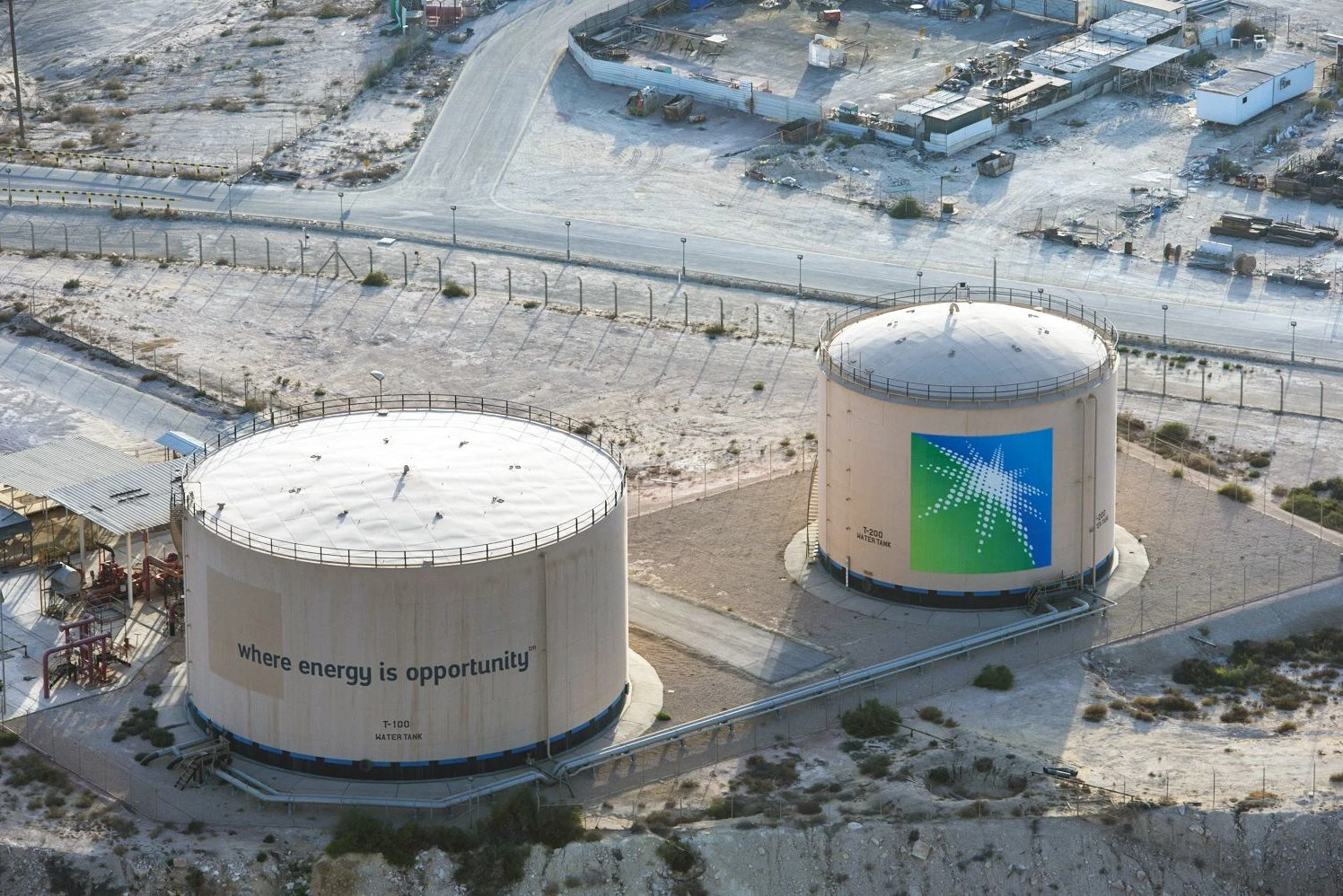 The company also said it would invest to increase crude oil production capacity to 13 million barrels per day by 2027, expand its liquid to chemical production, and look to increase gas production by more than 50% by 2030.

Aramco has also said it wants to achieve net-zero Scope 1 and Scope 2 greenhouse gas emissions across its wholly-owned operated assets by 2050. Scope 1 refers to direct emissions from sources owned or controlled by the company, while Scope 2 covers indirect emissions from the generation of purchased power consumed by the company. “We’re doing our part, but it’s not enough. Other players in the industry also need to do their part and increase investment,” Nasser said, saying demand for oil will continue to accelerate in coming years.

Capital expenditure in 2021 was $31.9 billion, an increase of 18% from 2020, primarily driven by increased activities in relation to crude oil increments, the Tanajib Gas Plant and development drilling programs. Aramco expects 2022 capital expenditure to be approximately $40-50 billion, with further growth expected until around the middle of the decade.