Back to the news list
Shell exits Permian with $9.5 bln Texas shale sale to ConocoPhillips 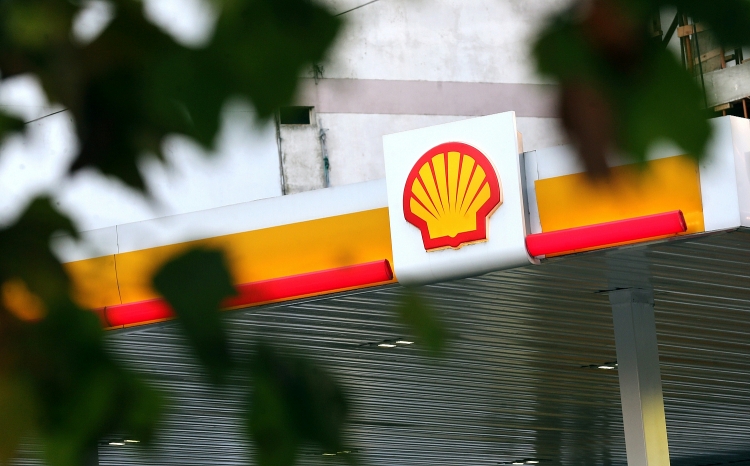 Royal Dutch Shell said on September 2oth it would sell its Permian Basin assets to ConocoPhillips for $9.5 billion in cash, an exit from the largest U.S. oilfield for the energy major shifting its focus to the clean energy transition.

For ConocoPhillips, it is the second sizable acquisition in a year in the heart of the U.S. shale industry, as American and European producers diverge in whether to focus on hydrocarbons going forward.

Like all of the world’s largest oil companies, Shell is under pressure from investors to reduce fossil-fuel investments to help reduce global carbon emissions and fight climate change.

Europeans such as Shell and BP PLC have set targets to slowly move away from crude production while investing in non-fossil energy sources like solar and wind power, while U.S. producers including Exxon Mobil Corp and Chevron Corp are doubling down on hydrocarbons.

Through the deal, ConocoPhillips sides with the latter, but concurrently announced it would tighten its targets for cutting greenhouse gas emissions, an acknowledgement of heightened focus on climate considerations.

ConocoPhillips is acquiring around 225,000 net acres, as well as over 600 miles of associated infrastructure, according to its statement announcing the transaction. This builds on its existing portfolio of 750,000 net acres in the Permian.

U.S. shale producers have used mergers and acquisitions to boost their size to compete against the largest operators and lower production costs through economies of scale.

To help pay for the deal, ConocoPhillips will hike its own divestment targets by 2023 to between $4 billion and $5 billion, up from between $2 billion and $3 billion.

For Shell, selling the Permian assets will leave its U.S. oil and gas production almost entirely in the offshore Gulf of Mexico, where it is the largest single producer. It sold its Appalachian gas assets last year.

The sale was announced on the same day Shell disclosed damage to offshore transfer facilities from Hurricane Ida will cut production from the area into early next year.

“We have had a once in a 20-30 year storm that has been impactful, but we continue to believe this is a very valuable position,” Wael Sawan, the company’s director of upstream, told Reuters.

Sawan said the company would continue to invest in its top oil and gas assets globally, and while it had looked at options which would have retained and boosted its Permian acreage in recent years, it was decided the position did not have sufficient scale for Shell to continue to operate it.

“This sale came up for us as a very compelling value proposition,” Sawan said.

U.S. will continue to account for around one-third of Shell’s global spending, as it focuses on its Gulf position as well as petrochemicals and renewables.

Shell will return $7 billion of the proceeds to shareholders as dividends on top of existing commitments, with the rest going to pay down debt, it said. Conoco also announced it would increase quarterly cash payments to shareholders by 7% from Dec. 1.

Reuters first reported in June that Shell had put up for sale its assets in the Permian, the shale formation stretching across Texas and New Mexico that accounts for around 40% of U.S. oil production.