Back to the news list
Shell prepares crude units for restart 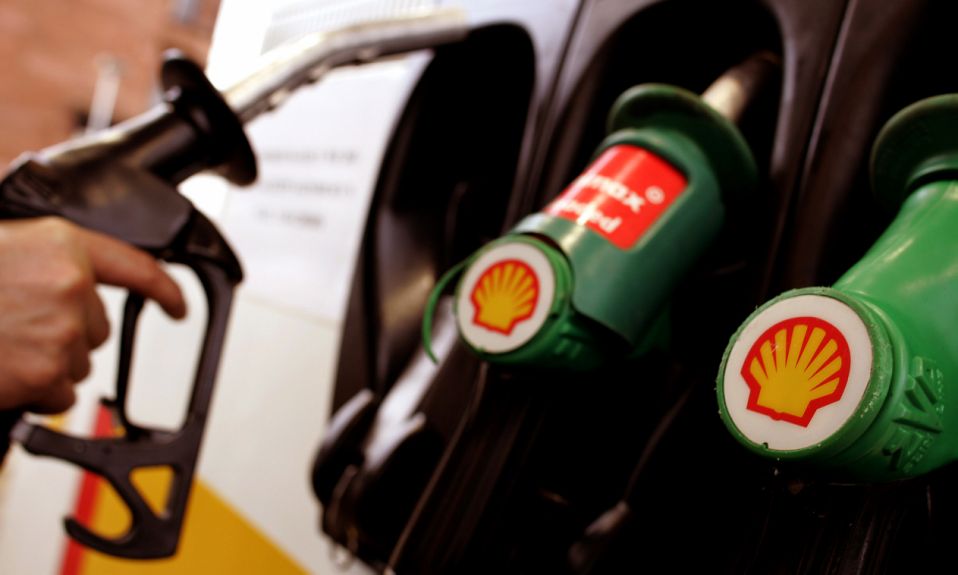 A Shell spokesman did not immediately reply to a request for comment.

Shell began preparing to restart the crude units on Saturday. The CDUs were shut by a pump seal failure on Feb. 14. Other units at the refinery were shut on Feb. 15 because of the effects of severe cold weather.

The Deer Park refinery is last to begin restarting following the severe cold that cascaded across the U.S. Gulf Coast in mid-February.

The Deer Park refinery is a 50-50 joint-venture between Shell and Mexico’s national oil company, Pemex PEMX.UL. Shell is the managing partner.