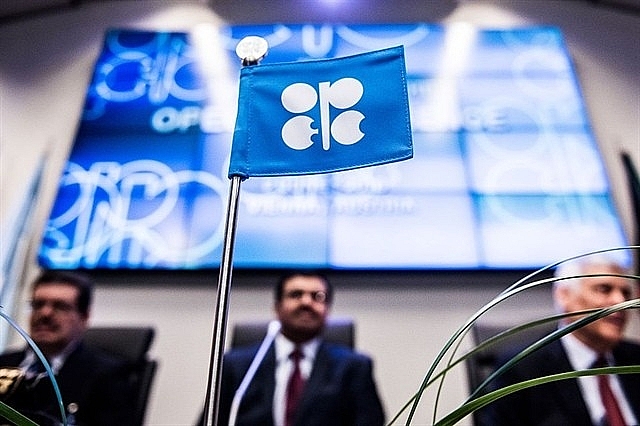 The battle over oil production quotas within OPEC+ is not yet resolved, according to an official statement from the UAE, although some earlier reports suggested that this was so.

But that doesn’t mean progress hasn’t been made—at least with the UAE. However, it is the UAE’s production quota demands that may lead to other producers who are unhappy with their designated baselines demanding similar hikes.

Wednesday reports, based on anonymous sources who spoke to Reuters and Energy Intelligence, suggested that a deal had been struck between the UAE and Saudi Arabia on the topic of production quotas—specifically, the baseline used to establish the production quota for the UAE.

But according to the UAE energy ministry, a deal has not yet been struck with OPEC+.

“We note recent media reports that a compromise has been reached between UAE and OPEC+ participants on futures oil supply deal. We would like to stress that no agreement has yet been reached yet with OPEC+. Deliberations and consultations between concerned parties are ongoing,” the Energy Ministry said in a note on Wednesday.

Some suggest the statement is semantics—others say it is an important distinction.

All signs indicate that a deal has indeed been reached between Saudi Arabia and the UAE—and since the sticking point was essentially between those two parties, the deal with OPEC+ for all intents and purposes is “done”—at least in spirit.

One could assume that an official agreement would be struck at the next OPEC+ meeting.

But there could be a flaw in that expectation. Following the UAE’s lead of insisting on a greater production quota, an anonymous Iraqi source has said that the country—known for its noncompliance to the production cuts—will also seek an upward revision to its baseline, according to Energy Intelligence’s Amena Bakr

The UAE derailed the earlier OPEC+ talks when it refused to agree to an extension of the current production cuts past the April 2022 deadline. The speculation is that the UAE’s reserves will be depleted before Saudi Arabia’s and that it hopes to produce as much as it can now—particularly now that oil prices are trending higher.

The UAE’s current baseline for establishing the quota is 3.168 million bpd, but the UAE had requested that this figure be increased to 3.8 million bpd.

Earlier on Wednesday, however, the UAE allegedly agreed with Saudi Arabia to reduce its baseline request to 3.65 million bpd, according to Energy Intelligence.

The date of the next OPEC+ meeting has yet to be disclosed.