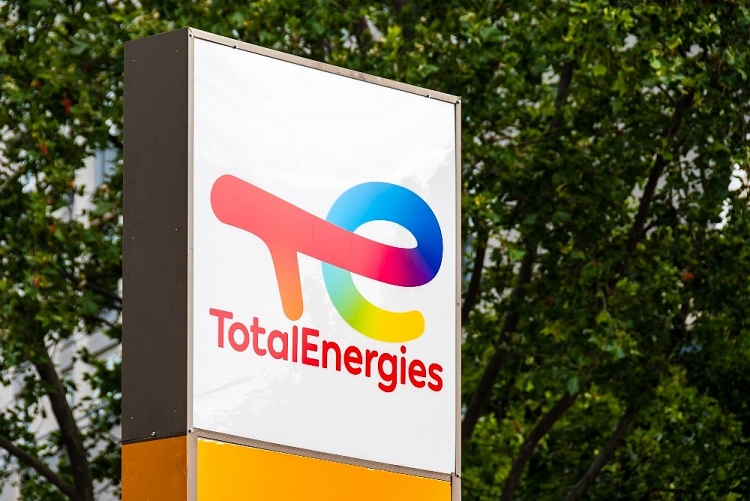 TotalEnergies has predicted that oil demand will peak around 2030, and then decline slowly after that.

The French oil major – which had previously forecast the peak happening around 2030, rather than before – said its business was now working on the assumption that global consumption would start declining before the end of the decade.

Oil demand would drop to 40 or 64 million barrels per day by 2050, depending on how strongly policies and habits change, TotalEnergies said in it annual energy outlook.

The world consumed 99.7 million barrels per day of oil in 2019, according to the International Energy Agency, before the COVID-19 pandemic hammered economic activities.

TotalEnergies said, though, that natural gas would continue to play a role as a transition fuel, particularly when accompanied by carbon capture and methane emissions control techniques, it said.

The Paris-based group also said it expected power generation to more than double by 2050, with wind and solar energy accounting for more than 85% of the increase.

Producers and traders said at an industry conference on September 27th  that global oil demand was expected to reach pre-pandemic levels by early next year as the economy recovers, although spare refining capacity could weigh on the outlook