Brazil’s Petrobras  said on August 11 it has begun the process of looking for bidders for its potassium mining rights in the Amazon basin.

The asset is composed of eight mining concessions, four mining requests already granted and 22 requests for research which are still pending authorization. 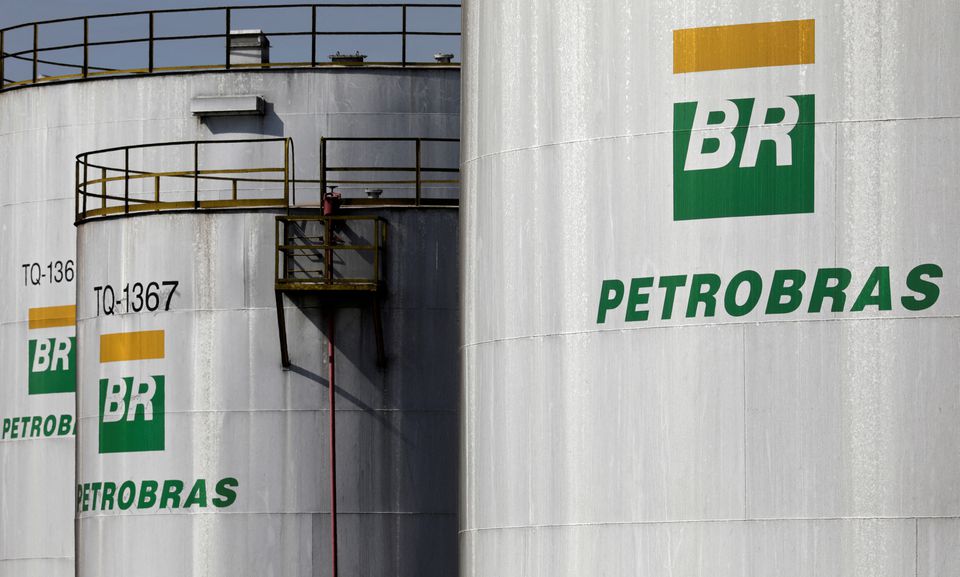 The logo of Brazil’s state-run Petrobras oil company is seen on a tank in at Petrobras Paulinia refinery in Paulinia, Brazil July 1, 2017.

Interest in potash mines in Brazil is growing as the mineral is a key fertilizer and the Ukraine war has highlighted the country’s dependence on imports of the product. Brazil’s farm sector relies on imports for 85% of its fertilizer use.

In March, Verde Agritech PLC said its board approved accelerated investment so it can boost output capacity and become Brazil’s largest potash producer.