Back to the news list
Northern Vietnam to house $1.5 bln petrochemical complex

The Stavian Quang Yen Petrochemical project, a partnership between Hanoi-headquartered Stavian and Quang Ninh-based Yen Hung Liquid Port JSC (YHLP), will be built on 30 hectares at the Bac Tien Phong Industrial Park, Quang Yen town. YHLP will supply the facility with materials and other inputs. 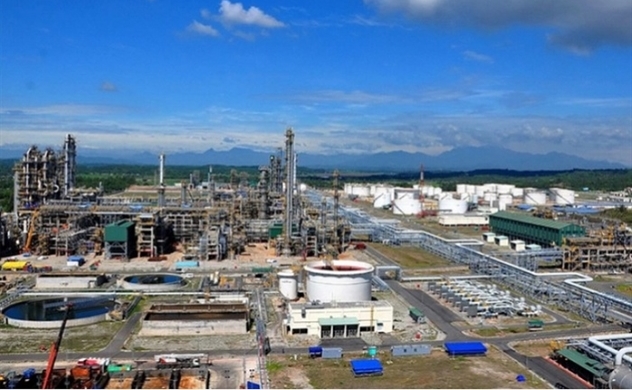 The project is expected to supply 600,000 tons of polypropylene (PP), a type of polymer, every year. It is slated to start operations by the fourth quarter of 2026.

The investors said they had selected the most advanced technologies in polypropylene production (PP) to date, including PDH technology from American company Honeywell UOP, and PP technology from Italy-based LyondellBasell, one of the largest plastics, chemicals, and refining companies in the world.

The petrochemical facility would also use high-quality equipment from Europe and the G-7 countries to ensure environmentally friendly production and minimize greenhouse gas emissions.

Hyosung Vina Chemicals has two PP production units with an annual designed capacity of 300,000 tons each. The first started production in March 2020 while the second began its trial run last September.