Back to the news list
NSRP awarded VND200,000,000-valued scholarships to students of HUMG and HUST

On October 27 & 28, 2022, NSRP cooperated with Hanoi University of Science and Technology (HUST) and Hanoi University of Mining and Geology (HUMG) to grant 20 scholarship slots valued of VND200,000,000 for 20 excellent students from Thanh Hoa province studying at the above-mentioned universities. 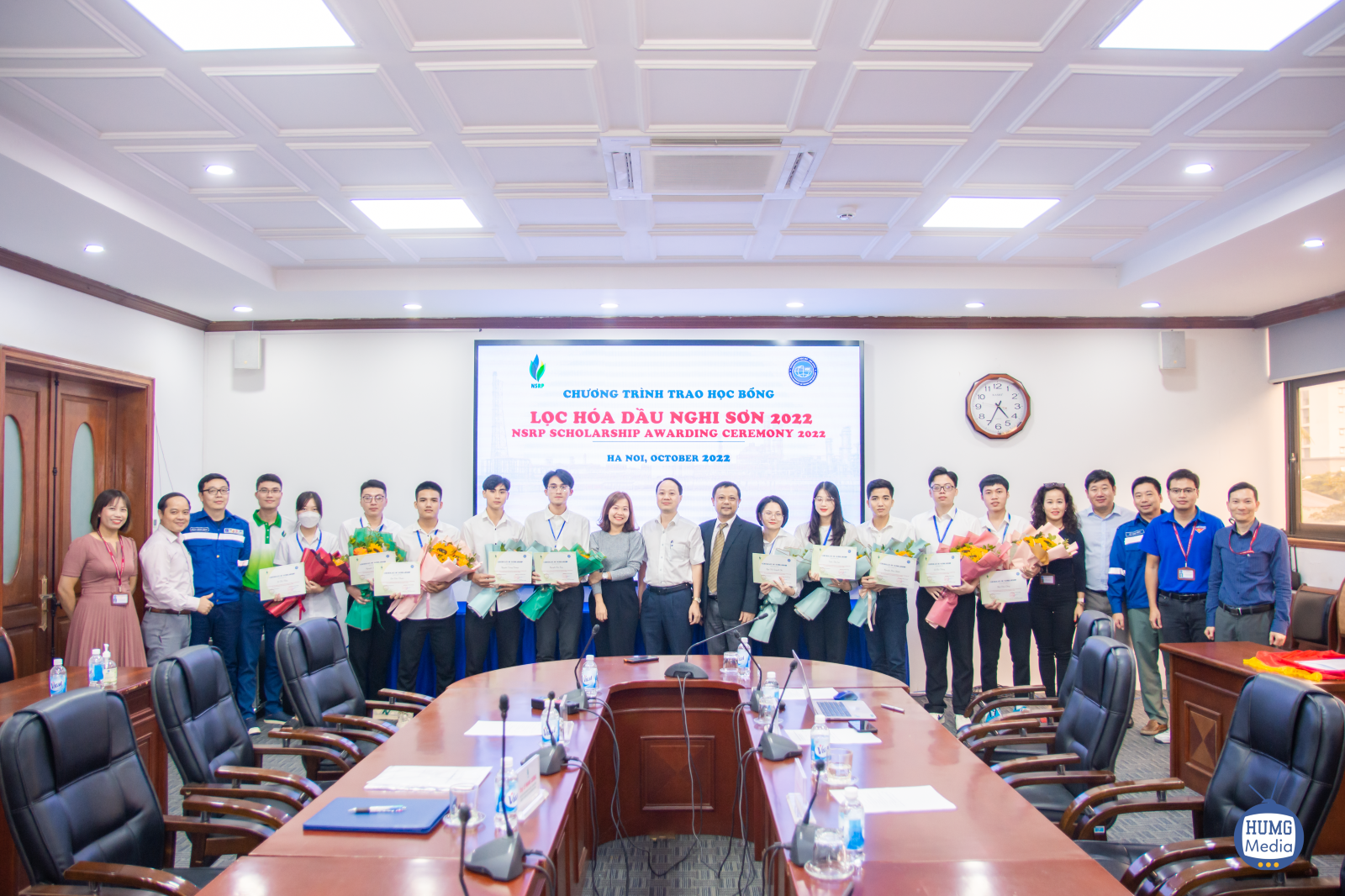 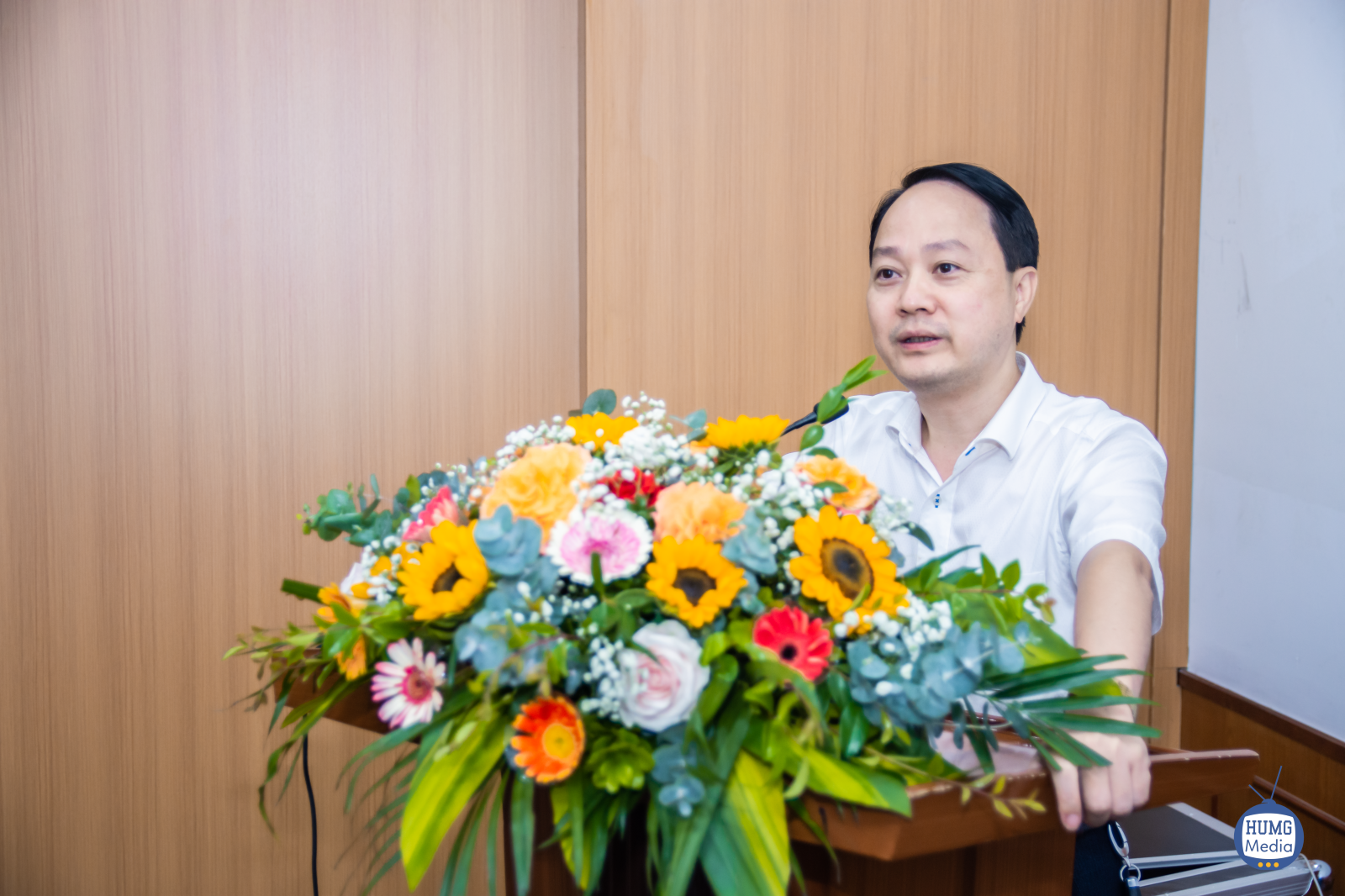 From HUST, there were Assoc. Prof. Dr. Dinh Van Hai, Head of Student Affairs Department, representatives of leaders of HUST’s departments and faculties; together with excellent students awarded the scholarships. 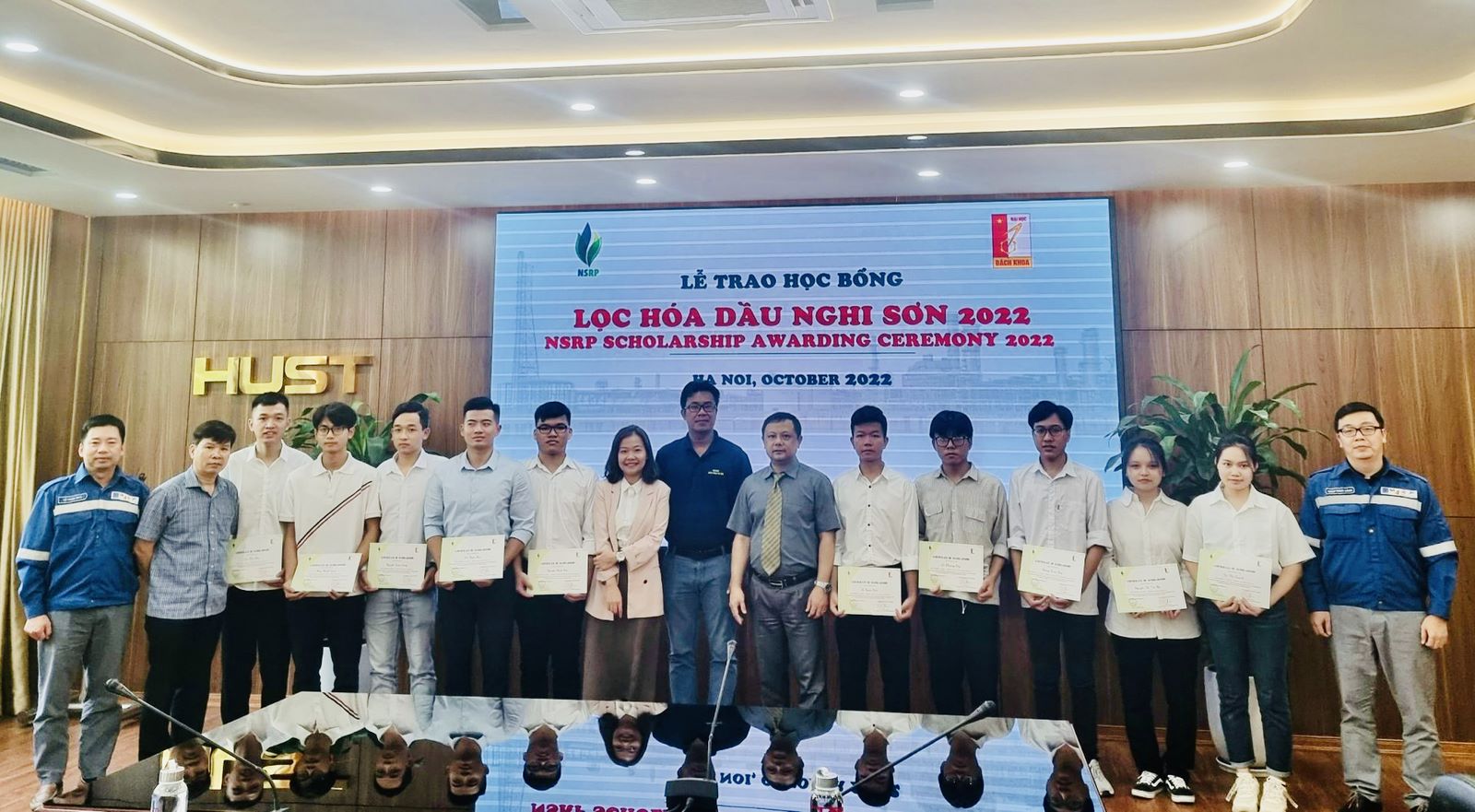 Speaking at the ceremony, Mr. Trinh Xuan Duc – representative of NSRP congratulated 20 excellent students who received NSRP scholarships. He said that “In NSRP’s community support strategy, there is a program to award scholarships to students and promote their study and talent. HUMG& HUST have always had close relationships with NSRP; in particular, among the personnel at NSRP, nearly 60% of its staff are alumni of those universities. Therefore, the Company has chosen these two universities to implement the scholarship program within the framework of strategic social investment activities.” He also expressed his wish that the students who received the company’s scholarships would always maintain their performance and achieve higher achievements in their studies so that in the near future, they will join NSRP to contribute their efforts to build our homeland. He hoped that they would become colleagues and bridges to strengthen the relationship between NSRP and the universities.

Representatives of HUMG and HUST leaders thanked NSRP for awarding scholarships to their students and expressed their hope that NSRP will continue to maintain, broaden the scholarship program in coming years. 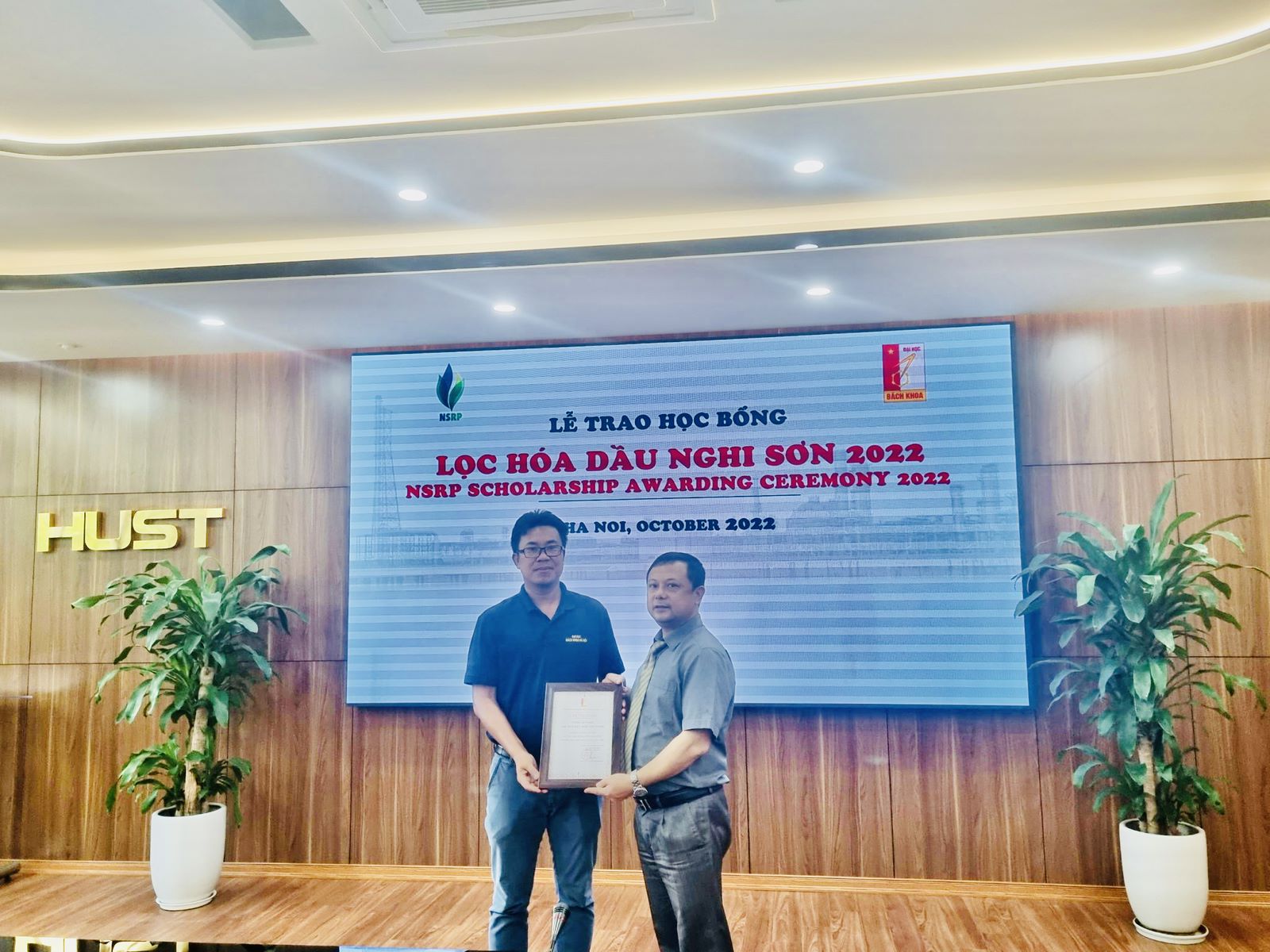 Representative of HUST awarded NSRP the certificate of the scholarship sponsor

Representatives of students receiving NSRP’s scholarship gave speeches and expressed their deepest thanks to NSRP. They felt touched and proud to have worked hard to win this scholarship, expressed their determination to achieve their ambition to be able to contribute to the development of their homeland. NSRP scholarship was truly a great source of encouragement to them. They also wished NSRP strong development, a leading business contributing to the development of Thanh Hoa province. 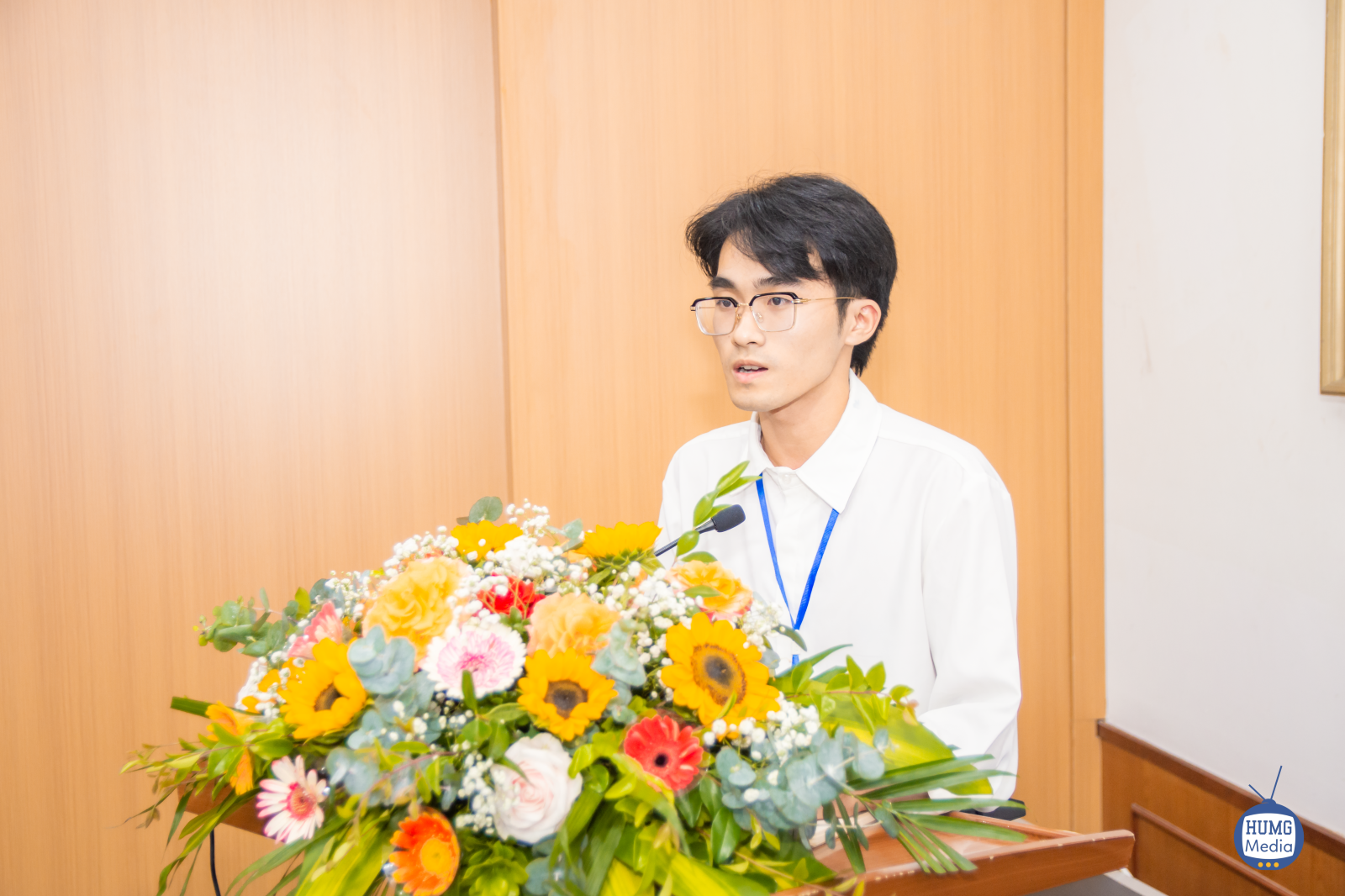