Back to the news list
NSRP contributed more than 76% of the total 5,556 billion tax amount of Thanh Hoa Province 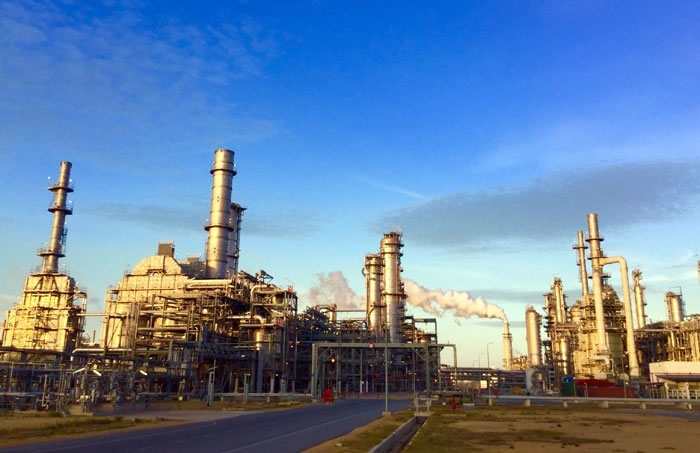 In the first 6 months of 2021, Thanh Hoa Customs Department has tax revenue of VND 5,556 billion, of which NSRP contributed for more than 76%

In the first 6 months of 2021, Thanh Hoa Customs Department has tax revenue of VND 5,556 billion, of which NSRP contributed for more than 76%.

A representative of Thanh Hoa Customs Department said that in early 2021, the Department’s operations faced many objective difficulties due to the complicated and prolonged development of the Covid-19 epidemic, affecting import and export activities of enterprises. The budget revenue target depended largely on NSRP’s imported crude oil.

Especially in February, NSRP had an incident, so it reduced 2 crude oil imported shipments compared to the plan, thus the revenue was reduced from this source. Moreover, because the Covid-19 epidemic has directly affected the import and export of goods through Na Meo international border gate and Ten Tan main border gate, the implementation of budget collection duties in the first quarter of 2021 was difficult.

According to Thanh Hoa Customs Department, in the first 6 months of 2021, the unit detected and handled nearly 50 cases of customs law violations, administrative fines that had to pay more than VND 500 million to the budget thereby increased budget revenue by more than 1.2 billion dong from post-clearance inspection.

In the first 6 months of 2021, Thanh Hoa had received an estimated amount of 15,878 billion dong contributing to the state budget revenue, equaling 60% of the year estimation, increasing 5% against the same period; in which domestic revenue was estimated to be 10,342 billion dong, equaling 63.2% of the estimates, increasing 16.1%.