The deal was announced earlier this year and has been executed through Shell subsidiary Shell Overseas Investment. 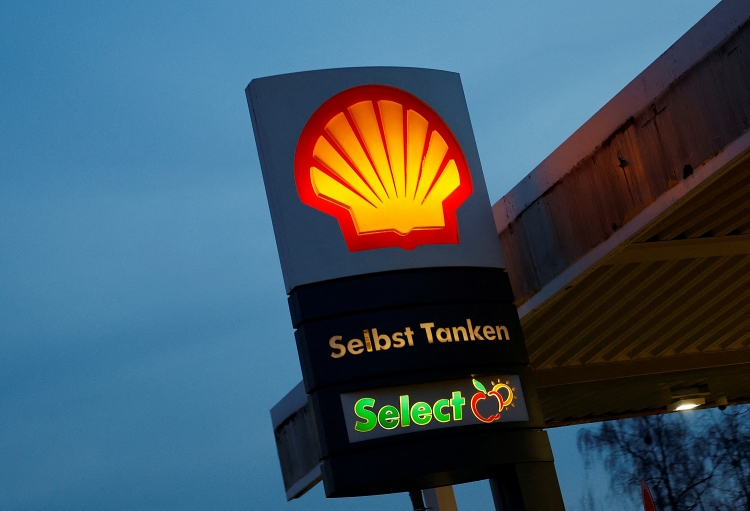 The deal was first announced earlier this year and has been executed through Shell  subsidiary Shell Overseas Investment.

Of the total deal value, 50% will be reported as cash capital expenditure, while the rest will be assumed as debt obligations.

Established in 2017, Sprng Energy develops and manages renewable energy facilities such as solar and wind farms and infrastructure assets.

In addition, Sprng Energy has 7.5GWp of renewable energy projects in the pipeline.

Under the terms of the deal, Sprng Energy will retain its existing brand and operate as a wholly owned subsidiary of Shell.

It will be part of Shell’s Renewables and Energy Solutions Integrated Power business.

Sprng Energy said that it will continue to be based in Pune, Maharashtra.

The deal will triple Shell ‘s operational renewable capacity as part of its efforts to further its Powering Progress strategy.

Unveiled last February, the Powering Progress strategy aims to develop an integrated power business that will help the company achieve its target of becoming a profitable net-zero emissions energy business by 2050.

The partners will develop, own, operate and maintain onshore renewable projects in the country, primarily focusing on utility-scale solar photovoltaic (PV) projects.

In June, Shell launched Shell Energy Solutions, a green anergy business to serve the residential power market in the US.