A French minister on August 25 demanded clarification regarding a report in a local newspaper that France’s supermajor TotalEnergies was involved in a joint venture supplying jet fuel for fighter jets of the Russian army.

On Wednesday, French newspaper Le Monde published an article in which its reporters write that “The French oil and gas giant and its local partner Novatek manage a gas field whose product, once transformed into kerosene, is used to fuel Russian fighter planes engaged in the war in Ukraine.” 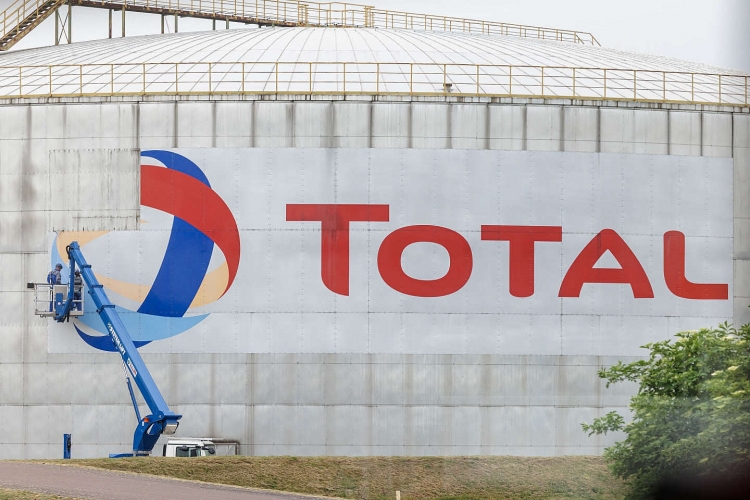 France’s transport minister Clement Beaune, the first French government official to react to the Le Monde report, said on Thursday on a French television channel, as carried by Reuters, “This is an extremely serious subject, so it needs to be verified whether, voluntarily or involuntarily, there has been a bypass of either the sanctions or the energy that a company, French or other, has produced.”

“TotalEnergies categorically denies all the unfounded allegations made in this article. TotalEnergies is horrified by the significant number of errors, shortcuts, inaccuracies, speculations, and untruths therein,” the company said.

TotalEnergies had replied to Le Monde’s questions for comments prior to the publication of the article, the firm said.

“Had Le Monde not chosen to ignore our answers, it would not have been able to report that TotalEnergies “exploits” a deposit from which gas condensates are extracted then transformed into kerosene to refuel Russian fighter planes,” TotalEnergies said.

The company had clearly informed Le Monde that it is a minority shareholder in Terneftgaz, a company majority held by Russia’s Novatek, and has no operational role in Terneftgaz.

“The condensates produced by Terneftgaz are sold in their entirety to Novatek pursuant to the contracts concluded from the outset and, as a minority shareholder, TotalEnergies does not have any control over, or information on, the sales subsequently made by Novatek,” the French major said.