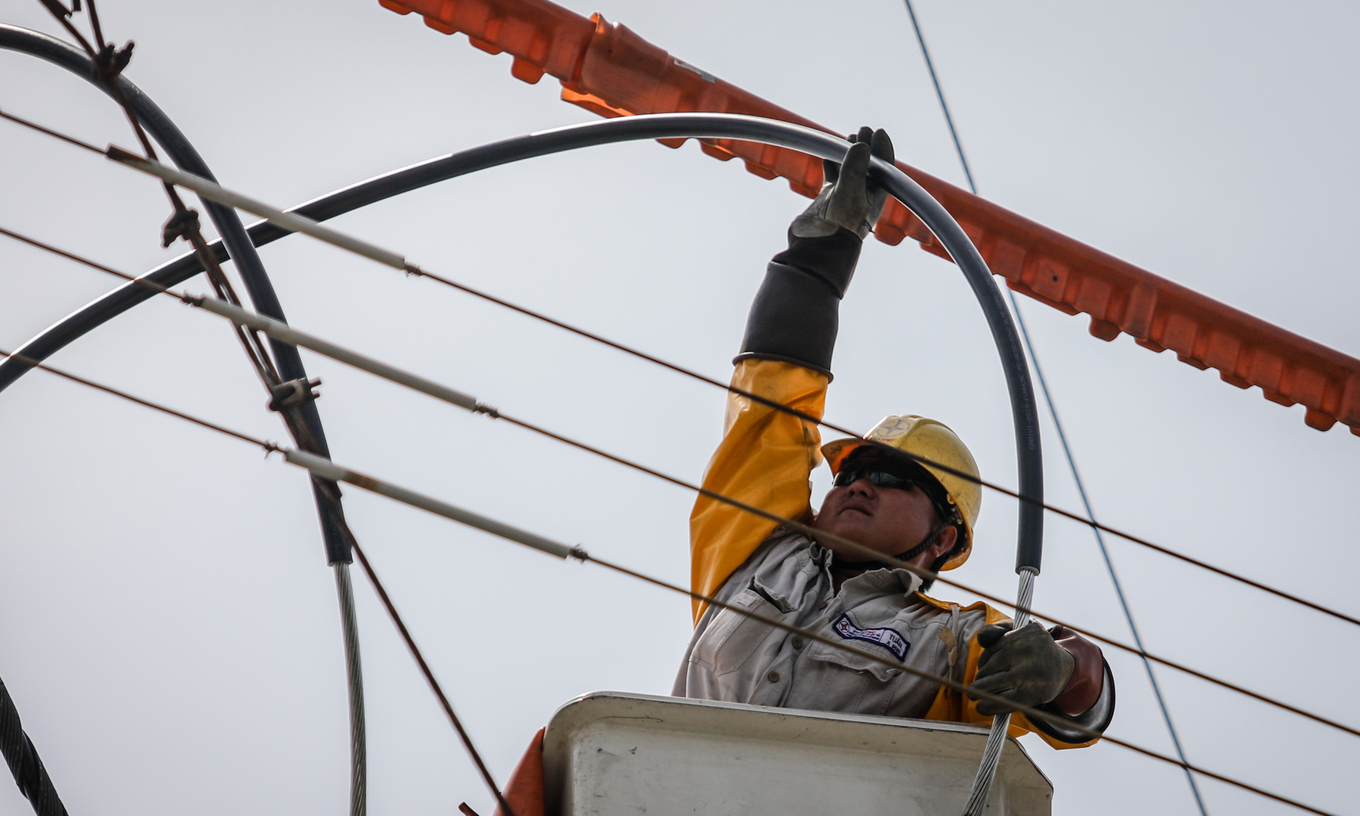 Construction of a 1,200 MW thermal power plant with a total investment of over VND41.13 trillion (nearly $1.8 billion) began Monday in the central province of Quang Binh.

The plant’s first turbine is scheduled to become operational after 42 months, and the second after 48 months of construction.

This is EVN’s first electricity generation project implemented using domestic bank loans not guaranteed by the government. The plant is expected to contribute some VND1.2 trillion to the provincial budget each year.

Vietnam’s electricity demand in the first 11 months of this year rose nearly 4 percent year-on-year, and will increase when more economic sectors recover, said Deputy Minister of Industry and Trade Dang Hoang An.

EVN said power generation could rise by either 8.2 percent to 275.5 billion kWh or 12.4 percent to 286.1 billion kWh in 2022. It also cautioned that the northern region would face power shortages of 1,500-2,400 MW next year during peak hours and extreme weather conditions.