Da Nang City authorities have quarantined more than 50 people who were in close contact with a local who tested positive for Covid-19. 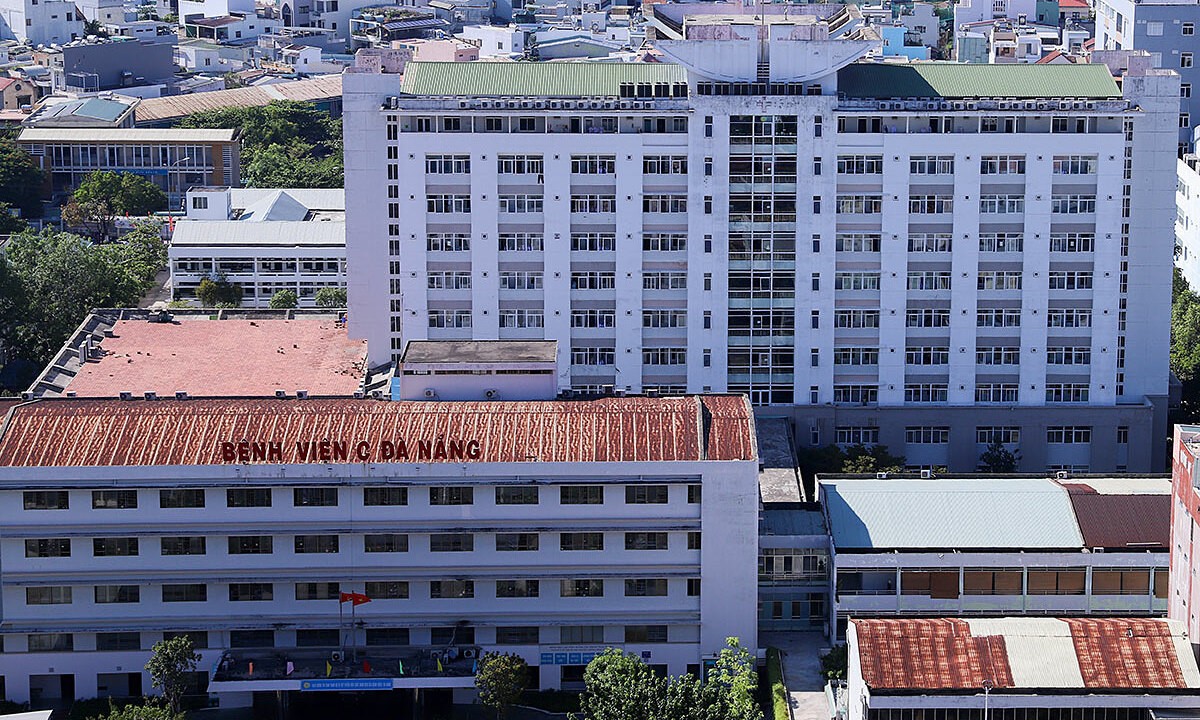 Da Nang C Hospital in Da Nang City where a local man is suspected to have infected with Covid-19, July 2020

The suspected patient, a 57-year-old man, went to Da Nang C Hospital after coughing and feeling tired on Wednesday.

After diagnosing him with pneumonia, doctors took his samples for testing for Covid-19, and the result turned up positive.

His samples have been sent to the Pasteur Institute in Nha Trang and the National Institute of Hygiene and Epidemiology in Hanoi for more tests and the result from Nha Trang also came back positive.

By Thursday night the Da Nang Center for Disease Control and Prevention took samples from more than 100 people thought to have been in contact with the man in the past days, including his family members, and all of them tested negative.

Nguyen Tien Hong, deputy director of the city health department, said more than 50 people who were in contact with the suspected patient at the Da Nang C Hospital have been isolated and tested further.

Health officials have yet to identify the source of transmission.

Initial investigation found the man has not left Da Nang for the past month, but he’s been to two other medical centers, a family party and a wedding party.

If he is indeed infected, Vietnam will end 99 days without a single case of community transmission.

All cases detected since April 16 have been foreigners or Vietnamese repatriates who were quarantined upon arrival.

Vietnam has brought home nearly 14,000 of its nationals since April.