Back to the news list
Allow foreign ownership in fuel distribution, ministry proposes 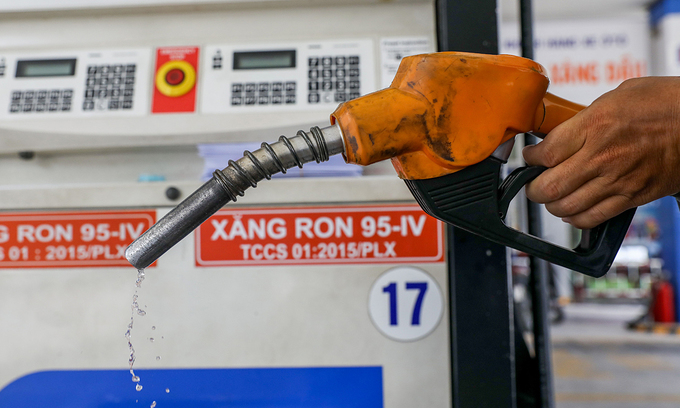 An employee holds a fuel nozzle at a fuel station in District 1, Ho Chi Minh City. Photo by VnExpress/Quynh Tran.

The Ministry of Industry and Trade has proposed that fuel distributors be allowed to sell a maximum of 35 percent of their stake to foreign investors.

The ministry rationalized that several exceptions the government has allowed so far, such as 20 percent foreign ownership in Petrolimex and 35 percent in Petrovietnam Oil, have considerably improved the performance, competitiveness and value of these fuel distributors.

Vietnam joined the World Trade Organization in 2007 but did not open the market to foreign investors in order to allow local companies to grow and secure key positions in fuel distribution, the ministry said.

Now, after 13 years, local companies have achieved the target and need more capital to invest in storage and port infrastructure to improve production to meet domestic demand, and for this, they need foreign investment, it said.

The ministry added that the 35 percent cap will keep foreign investors from taking complete control of the sector, which is key to the nation’s economy.

Petrolimex and Petrovietnam Oil are the two main fuel distributors in Vietnam and the government holds a majority stake in both companies. Japan’s Idemitsu Q8 is the only foreign-owned petrol chain in Vietnam with four outlets since entering the market in 2017.

Idemitsu Kosan Co., Ltd is one of the four investors behind the Nghi Son Refinery and Petrochemical LLC in the central province of Thanh Hoa.

Officials had said earlier that 70-75 percent of fuel consumed in Vietnam is being produced locally and the rest imported from several countries including South Korea, Malaysia and Singapore.