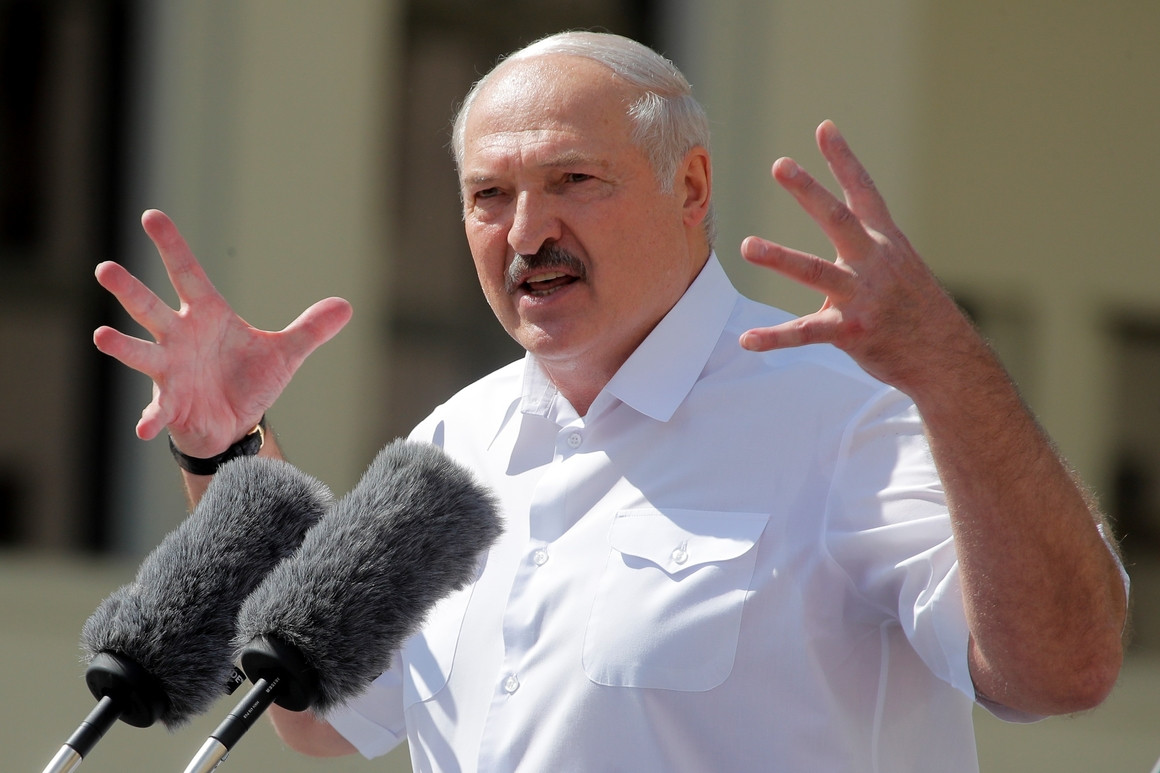 “We demand resignation of Alexander Luakshenko from the post of president of the Republic of Belarus due to loss of trust,” head of the product sales department Olga Britikova announced one of the demands of the works.

Moreover, she added, workers want head of the Belarusian Central Election Commission Lidia Yermoshina to step down, release of all political prisoners and detainees during the protests, end to violence and persecution of people.

At the same time, the refinery continues to operate as normal.

Naftan is one of the two oil refineries in Belarus, it is located in Novopolotsk’s industrial zone, Vitebsk Region. The refinery produces various types of fuel, oils and other petrochemicals.

Belarus has been engulfed by mass protests since August 9 when the country held its presidential election, as people reject the official results of the vote, showing incumbent President Alexander Lukashenko securing his reelection. In the first days of unrest, the rallies were coupled with clashes between demonstrators and police officers. According to the national interior ministry, more than 6,000 people were detained, while dozens of police officers and protesters were wounded.

Official results of the Central Election Commission show incumbent President Alexander Lukashenko winning the election with 80.1% of the votes, while his main rival Svetlana Tikhanovskaya came second with 10.12% However, Tikhanovskaya did not cede victory and rejected these results.