The United Arab Emirates’ biggest renewable-energy company will make acquisitions and sell bonds as part of a plan to more than double its operations this decade and help the country achieve a net-zero target. 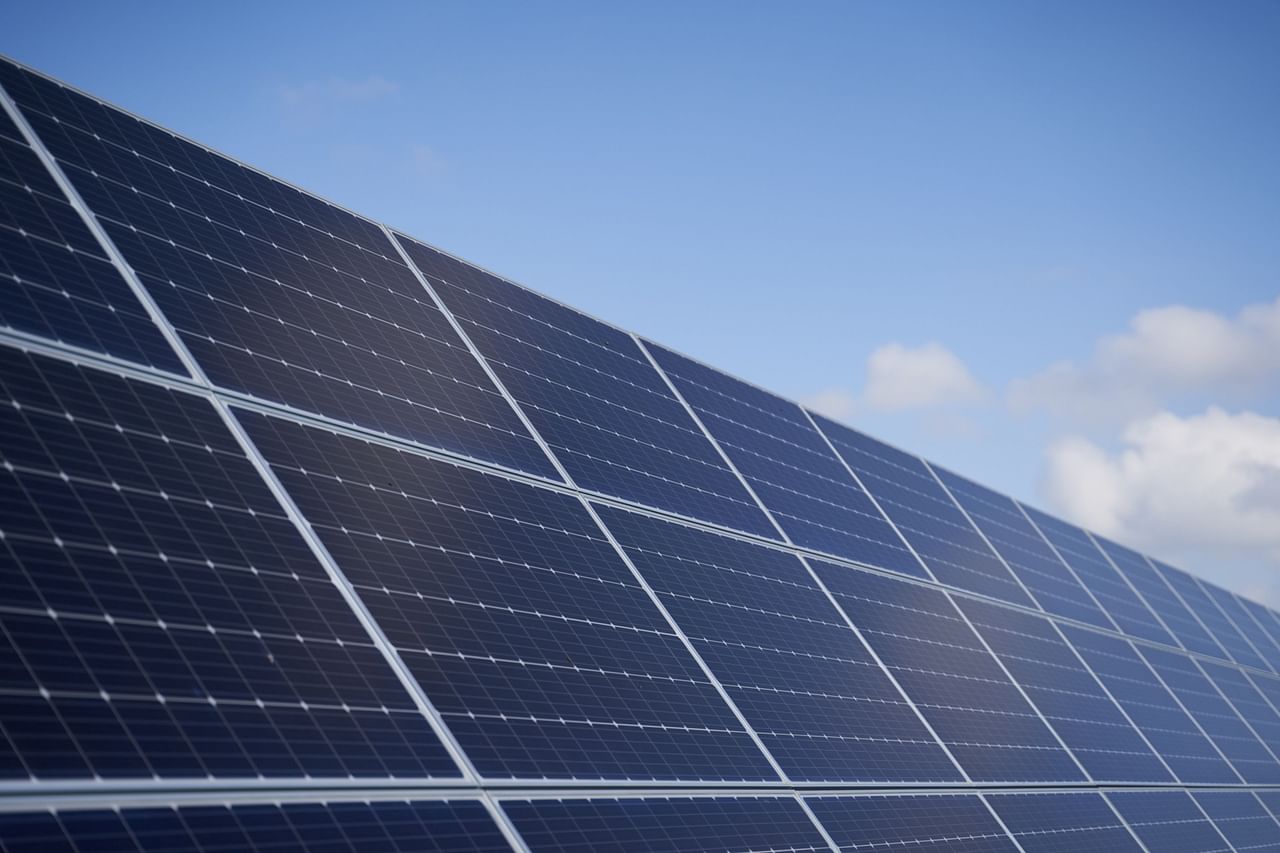 Photovoltaic panels at a solar plant

“We have very significant growth ambitions,” Masdar’s Chief Financial Officer Niall Hannigan said in an interview in Abu Dhabi, the UAE’s capital. “That growth is going to require capital.”

The company is interested in acquisitions of power firms in places including the U.S. and Europe, he said. Asian nations such as Japan, South Korea and Vietnam are potential markets for buying into offshore wind projects, he said.

The company is a key part of the UAE’s goal to neutralize planet-warming emissions within its borders by 2050. OPEC’s third-biggest oil producer wants to boost solar, hydrogen and nuclear-generated energy to achieve that aim. Masdar will see its power capacity increase to about 23 gigawatts once a deal announced in December to merge its green projects with those of Abu Dhabi’s state oil firm Adnoc and utility Taqa is completed. As part of the transaction, Adnoc and Taqa will buy stakes in Masdar from sovereign fund Mubadala Investment Co.

Masdar wants to generate 50 gigawatts of clean power by 2030, which is the same ambition as BP Plc.

The Abu Dhabi firm could get funding from the emirate’s government as well as international capital markets for its growth, Hannigan said. Masdar is rated A2 by Moody’s Investors Service and may sell its first corporate bond next year, he said.