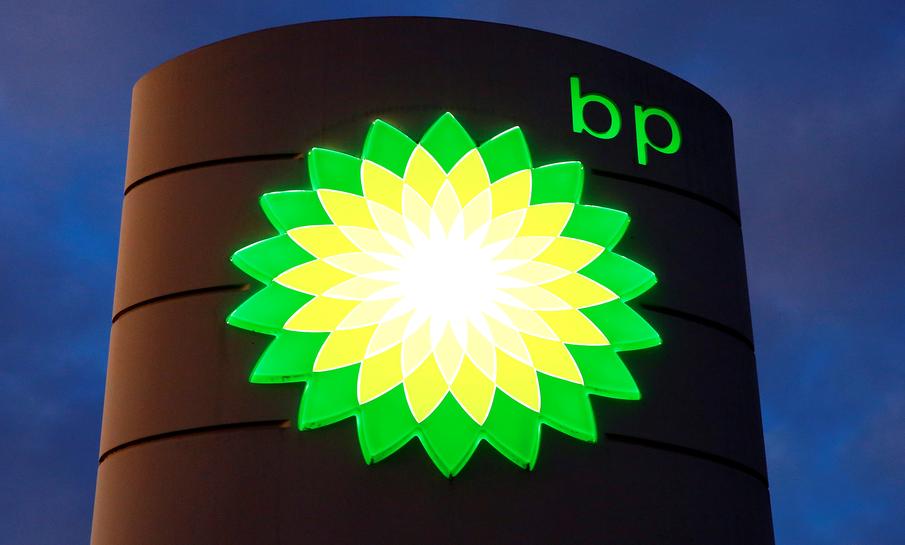 BP reported an underlying replacement cost profit of $2.8 billion for the second quarter of the year, up from $2.6 billion for the first quarter, citing higher oil prices, which helped offset a weaker performance in gas marketing and trading.

“We are a year into executing bp’s strategy to become an integrated energy company and are making good progress – delivering another quarter of strong performance while investing for the future in a disciplined way,” chief executive Bernard Looney said.

As a result of this development in financial performance, the supermajor, like its peer, made changes to its dividend, in this case hiking it by 4 percent to $0,0546 per ordinary share. The company noted this increase was incorporated into a five-year average cash balance point of some $40 per barrel of Brent crude.

The company is also buying back stock, again like the rest of Big Oil.

“On average at around $60 per barrel, we expect to be able to deliver buybacks of around $1.0 billion per quarter and to have capacity for an annual increase in the dividend per ordinary share of around 4%, through 2025,” Looney said. This year alone, BP plans to use 60 percent of its surplus cash flow for share buybacks.

Share buybacks have become an essential tool for Big Oil. The buybacks have helped Big Oil retain investors and attract new ones in response to a shift away from oil stocks amid growing climate-related concerns, Bloomberg reported  earlier this week.

On the renewables front, BP boasted a 21-GW renewable energy pipeline since it announced its transformation plans last year, and $10 billion in proceeds from divestments.