BP plc BP.L plans to stop producing fuel in Australia and will convert its loss-making Kwinana oil refinery, the biggest of the country’s four, into a fuel import terminal because of tough competition in Asia, the global major said on Friday. 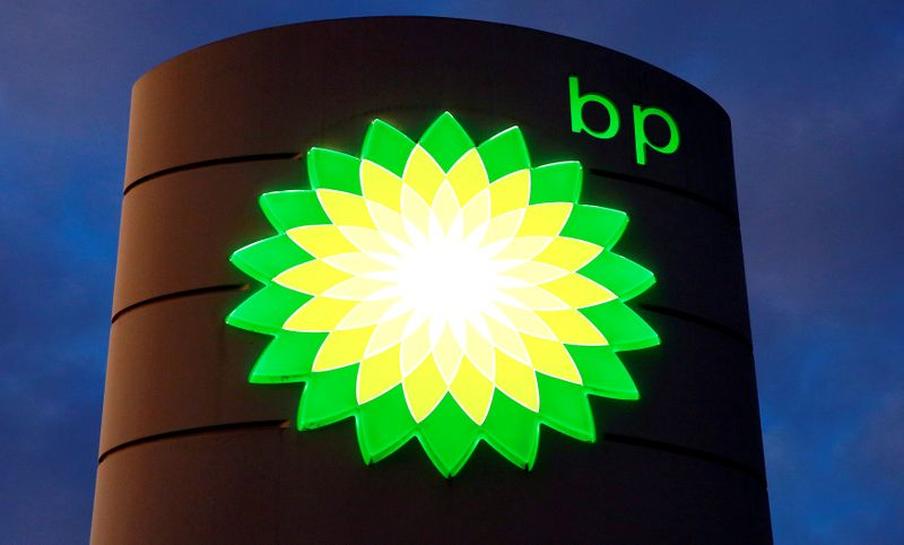 The logo of BP is seen at a petrol station in Kloten, Switzerland October 3, 2017

BP is the first of Australia’s four refiners to pull the plug on its plant in the wake of this year’s slump in demand, triggered by the coronavirus pandemic. Two rivals have also flagged that they are considering the future of their plants.

BP said it would wind down operations at the 146,000 barrels per day (bpd) plant in Western Australia over the next six months, affecting 650 jobs, but did not say how much the closure and conversion would cost.

Frédéric Baudry, BP’s Australia head, said the refinery had been making “considerable losses” even before the pandemic, and the company expected losses to persist as the plant was unable to compete with huge refineries in Asia.

“COVID perhaps has exacerbated the losses, but the economic fundamentals are one of supply-demand in the eastern hemisphere,”Baudry told Reuters.

“And the way we look at it … there is fundamental structural overcapacity in the eastern hemisphere.”

The company estimates that refinery overcapacity in the region stands at 7 million to 8 million barrels per day.

“We don’t see that being corrected for the foreseeable future,” Baudry added.

BP’s move is a blow to government efforts to strengthen national fuel security and revive jobs in the wake of the pandemic, through incentives of A$2.3 billion ($1.6 billion) to Australia’s four refiners to keep their plants open.

“The Australian government is deeply disappointed by BP’s decision to close its Kwinana refinery in Western Australia after 65 years of operation,” Energy Minister Angus Taylor said in a statement.

Viva Energy VEA.AX and Ampol ALD.AX are both considering shutting their refineries and converting them to fuel import terminals due to deepening losses. Australia’s four refineries combined have less capacity than Asia’s biggest refineries.

Analysts said the other refiners were likely to follow BP, as oil demand is expected to recover slowly and global refining overcapacity would crunch refining margins for some time.

“All four refineries in Australia, in our work on closure threat in Asia, fall under high risk,” said Sushant Gupta, research director at consultants Wood Mackenzie.

In its push to become a clean energy provider, BP said it was considering producing and storing lower carbon fuels, such as renewable diesel made from waste, at Kwinana.