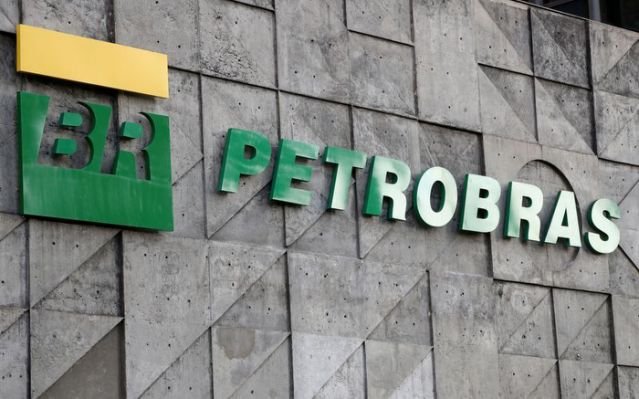 Brazilian Chief Justice Luiz Fux postponed voting on the sale of state-controlled oil company Petrobras‘  refineries without setting a new deadline. Initially, the Supreme Court had until Friday to rule on the matter.

Three justices on Brazil’s Supreme Court have voted against the sale of the refineries, in a setback for Petrobras, which is counting on asset sales to reduce its debt.

Despite these three votes against the privatizations, XP Inc’s analyst Debora Santos said in a note to clients that the Supreme Court is likely to support the assets sale, adding that last year most justices had adopted a more flexible position regarding privatization of state-controlled companies’ assets.

Preferred shares in Petrobras were up 0.8% in the morning trading, almost in line with the country’s stock exchange index.