Back to the news list
Brazil’s Petrobras to cut natural gas prices by 11.1%

Petrobras will cut the price of natural gas for its customers by 11.1% from February 1 compared to the November-January period due to lower international oil prices and depreciation of the Brazilian currency, Brazil’s state-held oil and gas firm said on January 10

Petrobras updates the price of natural gas on a quarterly basis and takes into account the price of the international crude oil benchmark, Brent Crude, as well as the foreign exchange rate for the Brazilian reais.

Over the past three months, oil prices dropped by 11.9%. Meanwhile, the reais exchange rate depreciated by 0.2%, that is, the amount of Brazilian currency to convert into dollars increased by 0.2%, Petrobras said in a statement. 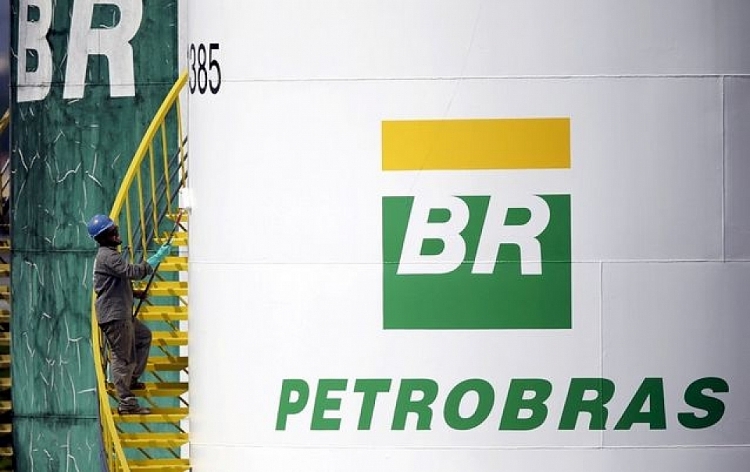 In addition, the natural gas contracts effective from 2022 include a reduction of the pricing formula, from 16.75% of Brent price to 14.40% of Brent prices.

Petrobras noted that the final price of natural gas for consumers does not depend entirely on the company’s sales prices. It also depends on the portfolio of suppliers and the margins of each gas distributor, as well as federal and state taxes and consumer tariffs.

Petrobras currently has bigger problems than the updated price of natural gas. The company’s shares have tumbled since Brazil’s leftist President Luiz Inacio Lula da Silva took office last week. At the end of December, Lula picked his political ally, Jean Paul Prates, as the new chief of Petrobras. Prates had accused the current company leadership of driving Petrobras “off a cliff” by its singular focus on oil and gas and its meager attention to the energy transition.

This week, Petrobras stepped up security at its refineries in response to threats of attacks on the infrastructure, Reuters has reported, citing unnamed sources.

The threats come as supporters of Brazil’s previous president, Jair Bolsonaro, stormed Brazil’s Congress, the presidential palace, and the Supreme Court this weekend. The riots first erupted following the narrow victory of President Ignacio Lula da Silva over Bolsonaro in October and have been going on since then.