Back to the news list
Canada Energy Regulator forecasts 6.6% drop in Canadian oil production this year

CALGARY — The Canada Energy Regulator says its expects oil production in Canada will average 4.38 million barrels per day this year, down by 6.6 per cent compared with 2019. 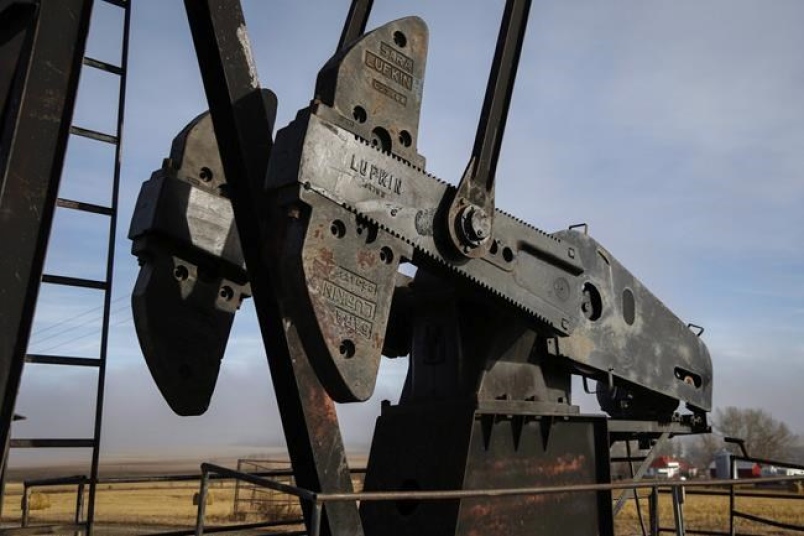 The Canada Energy Regulator says its expects oil production in Canada to average 4.38 million barrels per day this year, down by 6.6 per cent compared with 2019. A pumpjack works at a well head on an oil and gas installation near Cremona, Alta., Saturday, Oct. 29, 2016. THE CANADIAN PRESS/Jeff McIntosh

The federal regulator says it expects oil production to gradually recover over the balance of 2020 after producers halted what analysts estimate was as much as one million bpd at times due to low prices during the COVID-19 pandemic economic slowdown.

The 2019 number was artificially lowered by an Alberta program designed to improve prices by better matching production with pipeline capacity.

That program removed an initial 325,000 bpd or 8.7 per cent from the provincial total crude output with curtailment gradually eased through the year.

In June, the Canadian Association of Petroleum Producers estimated that $23.3 billion would be spent in the oil and gas production sector in Canada this year, a downward revision from about $37 billion in its January forecast.

This report by The Canadian Press was first published Aug. 18, 2020.