The letter is the latest in a series of acrimonious exchanges between the U.S. oil industry and President Joe Biden over who is to blame for high fuel prices that have helped drive inflation to 40-year highs. 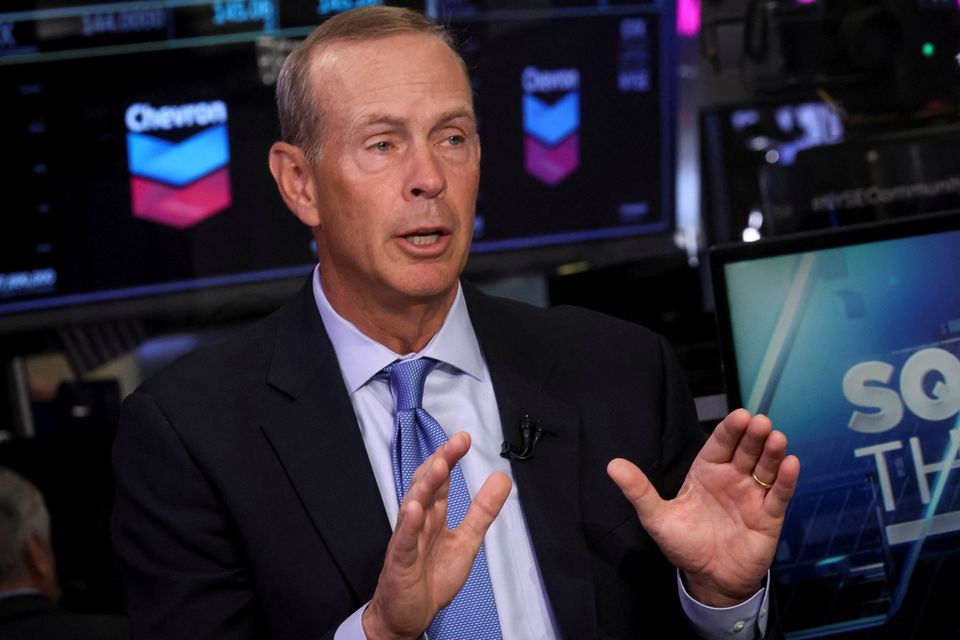 The White House asked the CEOs of seven refiners and oil companies including Chevron to a meeting this week to discuss ways to increase production capacity and reduce energy prices. Wirth said he would attend.

“Your administration has largely sought to criticize, and at times vilify, our industry,” Wirth said in a letter to Biden. “These actions are not beneficial to meeting the challenges we face.”

A couple of hours later, Biden told reporters in Washington the executive was being too sensitive.

“I didn’t know they’d get their feelings hurt that easily,” the president said, when asked about Wirth’s letter.

On June 10, Biden blasted oil companies for making record profits and urged them to increase oil production and refining capacity to alleviate gasoline prices. He also accused Exxon Mobil Corp of making “more money than God” and not drilling enough in comments in Los Angeles earlier this month.

Biden is under pressure over record gasoline prices, and inflation is a top issue for voters ahead of the November elections with control of Congress at stake.

Wirth said the oil industry needs clarity and consistency on policy matters ranging from leases and permits on federal lands, to the ability to permit and build critical infrastructure and regulation that considers costs and benefits.

“We need an honest dialogue,” Wirth said. “One that recognizes our industry is a vital sector of the U.S. economy and is essential to our national security.”

Refiners are struggling to meet global demand for diesel and gasoline, exacerbating high prices and aggravating shortages from big consumers like the United States and Brazil to smaller countries like war-ravaged Ukraine and Sri Lanka.

U.S. pump prices are near $5 a gallon as soaring demand for motor fuels coincides with the loss of about 1 million barrels per day of processing capacity. In the last three years many plants were closed when fuel demand cratered at the height of the COVID-19 pandemic.

The last U.S. refinery was built in the 1970s, Wirth said earlier this month in a webcast, and reduced exports from Russia and China also contributed to global supply shortages.

“I personally don’t believe there will be a new petroleum refinery ever built in this country,” Wirth said earlier this month in a webcast. “The world is constrained at a time when product demand is growing.”