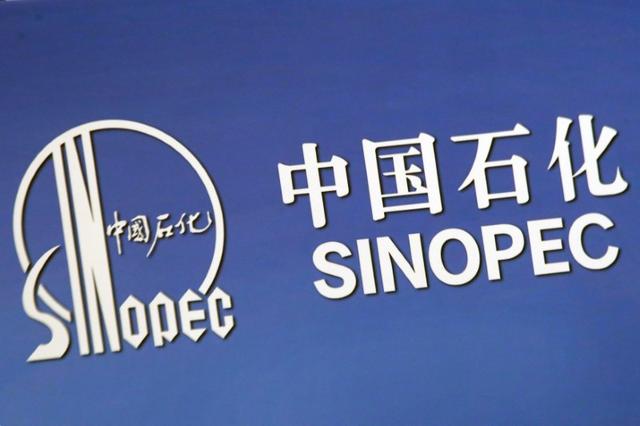 The company logo of China’s Sinopec Corp is displayed at a news conference in Hong Kong, China March 26, 2018. REUTERS/Bobby Yip

Top Asian oil refiner Sinopec Corp 600028.SS0386.HK swung to a record quarterly profit in July-September, thanks to a jump in refining margins and earnings from the spin-off of pipeline assets, the company said.

The firm’s third-quarter net income nearly quadrupled from a year ago to 46.39 billion yuan ($6.92 billion), Sinopec said, after reporting losses in the first half of this year.

That’s the highest quarterly profit, according to Refinitiv Eikon data going back to 2003.

Sinopec’s refinery crude throughput rose nearly 2% year on year to 63.5 million tonnes (5.04 million barrels per day) as it started up a 200,000 barrel-per-day refinery in the southern Chinese city of Zhanjiang.

The company also cut losses on liquefied natural gas imports by 4 billion yuan as it boosted spot purchases at low prices during the January-September period, a Sinopec executive said at an earnings call on Thursday. LNG-AS

Its LNG imports rose to 12.53 million tonnes, he said, without giving a comparison.

In oil and gas production, the firm lowered its operating cost to a record low average of $15.10 per barrel, down 8.4% from a year ago.