Back to the news list
CNOOC appoints new general manager 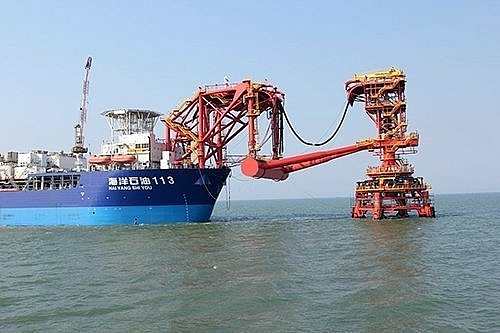 China National Offshore Oil Corporation, the largest offshore oil and gas producer in China, has appointed Li Yong as the new general manager and director of the group.

Prior to the appointment, Li was the vice general manager of Sinopec. Previously he also served as the CEO and president of China Oilfield Services (COSL) and executive vice president of CNOOC.

CNOOC owns a fleet of 46 drilling units, five LNG carriers and over 100 OSVs.