Back to the news list
Conoco pledges ‘Net-Zero’ emissions in break with U.S. rivals 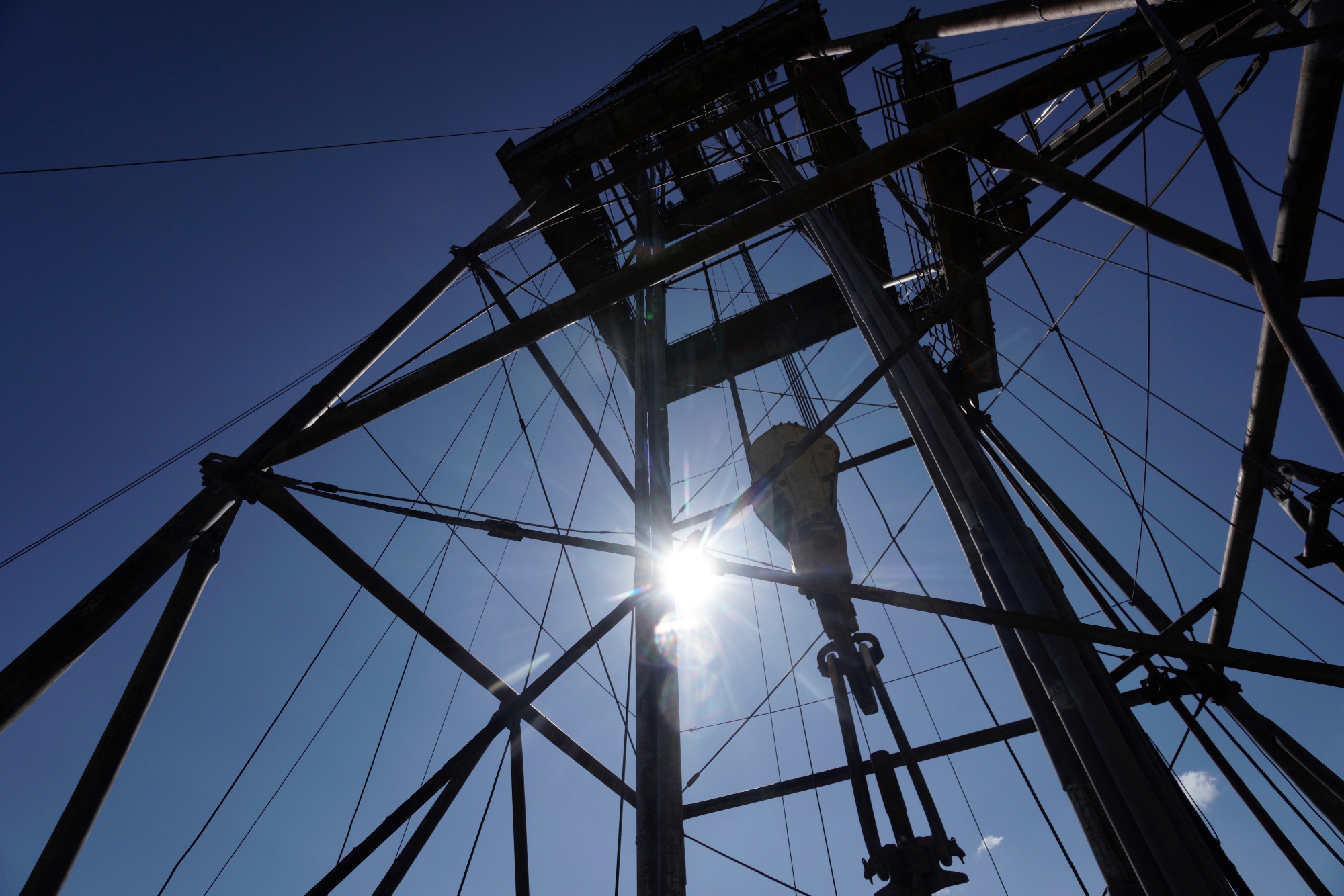 ConocoPhillips is breaking with its U.S. oil peers by aiming to eliminate carbon emissions from its operations and power providers by the middle of the century.

Taking a page from the book of European rivals already pledged to go net zero, Conoco surprised investors and analysts Monday by outlining plans to will reduce its so-called scope 1 and 2 emissions by as much as 45% by 2030. The goal is to wind that down to nothing by 2045 to 2055, the Houston-based company said in a slide presentation.

It’s noteworthy that the target doesn’t include emissions by customers burning or processing Conoco’s crude, natural gas or other products, which represent about 80% of fossil fuel pollution. In that crucial regard, the U.S. explorer’s plan is less ambitious than those of Royal Dutch Shell Plc and BP Plc.

Once the takeover is consummated, Conoco will restrict drilling capital to projects that will turn a profit even if crude is trading for less than $40 a barrel. That probably will obviate some parts of the company’s existing portfolio — such as fields in Alaska and the oil sands of western Canada.