Back to the news list
Consider return to nuclear energy, Vietnam urged

Vietnam should restart its nuclear energy program by 2030 to reach the goal of carbon emission neutrality that it has committed to achieve by 2050, said experts. “Restarting the nuclear power program by 2030 is the only way to achieve our net-zero carbon commitment by 2050 (as committed at COP26),” former head of the Vietnam Institute of Energy Nguyen Manh Hien said at the second Vietnam Clean Energy Forum Thursday (Apr 07). 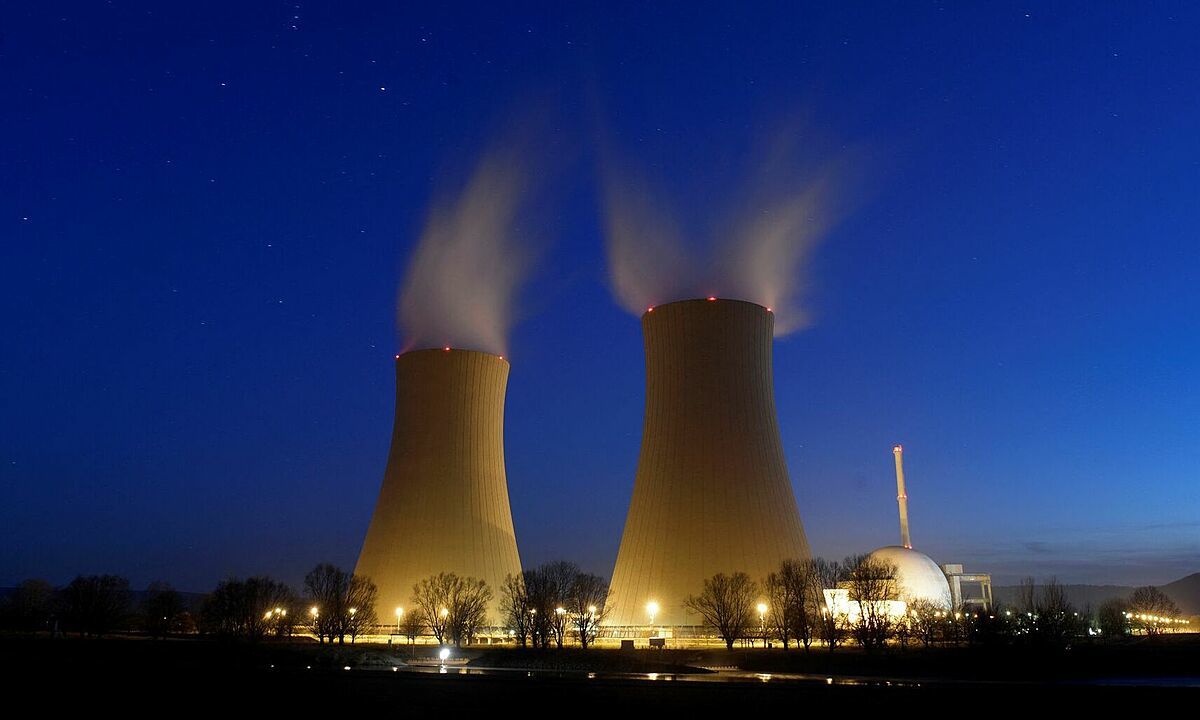 In 2009, Vietnam had announced plans to build two nuclear power plants in the south-central province of Ninh Thuan at a cost of several billion dollars, but the National Assembly shot down the proposal in 2016 saying the nation could not afford it then.

Tran Chi Thanh, Head of Vietnam Atomic Energy Institute, said the nuclear energy program “must restart soon”, but did not specify a date for doing so. It takes about 15-20 years to complete a nuclear power plant, including planning, constructing and test runs. Thanh also recommended that previously chosen sites for nuclear power plants are not abandoned, saying it was hard to find a suitable location.

This is not the first time that energy experts are recommending that Vietnam treads the nuclear path. In a previous report, experts of Vietnam Energy Magazine under the Vietnam Energy Association exhorted the government to restart the nuclear energy program as soon as possible.

The renewed focus on nuclear energy has happened after Prime Minister Pham Minh Chinh committed that Vietnam would reach carbon emission neutrality by 2050. The country is yet to incorporate nuclear energy into its official planning. It finds no mention in the National Electricity Development Plan for 2021-2030 (with vision to 2045). However, Chinh has said that proposals for nuclear energy will continue to be developed and submitted for consideration later.