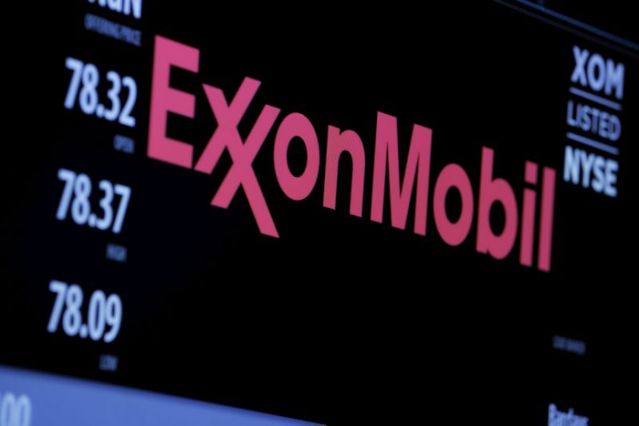 Bloomberg reports that the supermajor relinquished its whole stake in the Deepwater Cape Three Point block and resigned as the operator of the block.

Bloomberg cited sources as saying that the work Exxon had performed since its assumption of the block’s operatorship consisted of processing some 2,200 square kilometers of seismic data. What it did not involve, according to the sources, was drilling any exploration wells.

Ghana is one of the newcomers to the international oil scene and a major hopeful for future production. The country currently has only three producing fields, the largest among them Jubilee, with reserves estimated at 1.2 billion barrels of crude.

Exxon bought an 80-percent stake in the Deepwater Cape Three Point block back in 2018 when the country’s government was eager to attract as much in oil and gas investments as possible.

“The addition of this block reaffirms ExxonMobil’s commitment to pursuing high-quality projects in areas with large resource potential,” said Steve Greenlee, president of ExxonMobil Exploration Company, at the time. “We are excited to partner with the government of Ghana as we employ our significant upstream experience and technological expertise in assessing the exploration opportunities in this block.”

Eight deepwater and ultradeep water discoveries were made in Ghana in the five years to 2018, according to GlobalData, spurring interest in the country. Of the eight discoveries, six were made by Hess Corp., which soon after began to look for buyers for its Ghanaian operations.

In 2019, a local private company and its partners announced another discovery that could contain up to 1.5 billion barrels of crude in the West Cape Three Points block 2. Media reported at the time that the discovery would need foreign investment and expertise help to turn into a producing field.