A large number of petrol stations in several localities have suspended operations or have been forced to cut working hours over the past few days, reasoning that they have either faced losses or only received a limited supply of fuel.

Huynh Ngoc Ho, head of the Market Management Department of the southern province of An Giang, confirmed to local media outlets that 23 petrol stations in the locality have been forced to suspend operations due to fuel shortages. 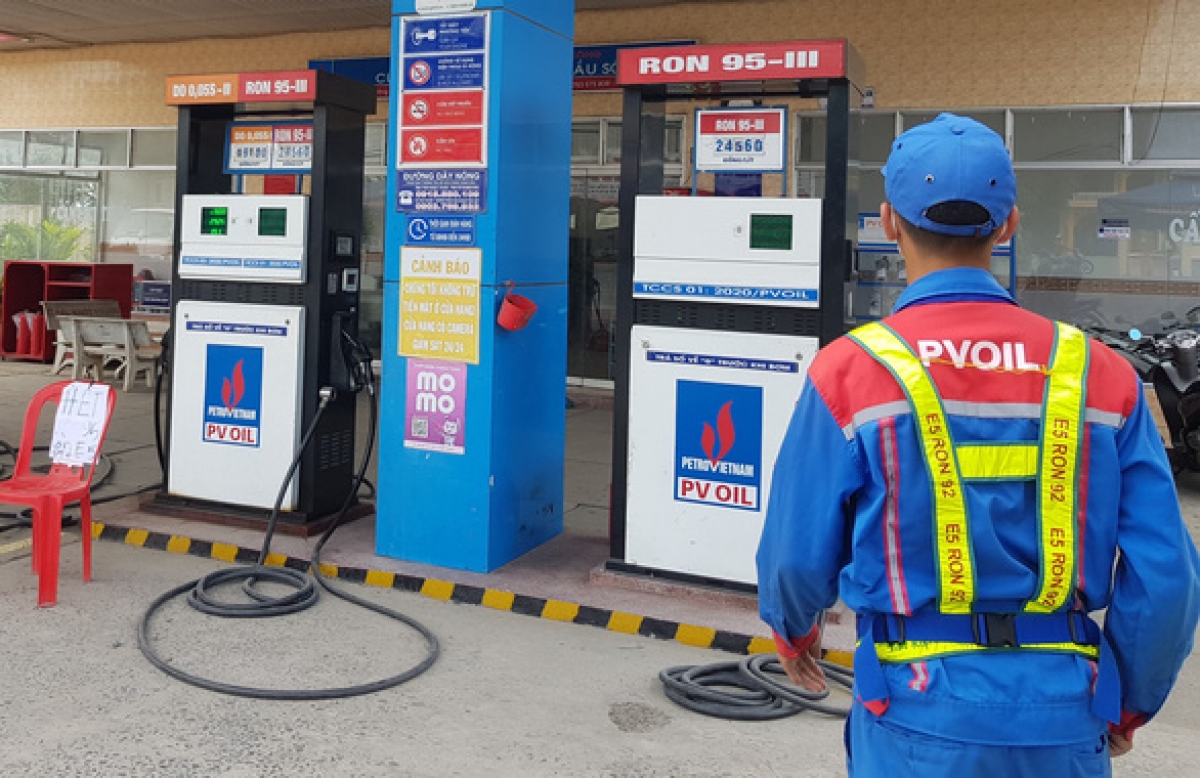 A manager of a petrol station located in Cho Vam town said his station had imported petrol A95 at VND24,560 per liter and were selling the fuel at the same price, meaning he had made a loss due to paying all managerial and operational costs.

Elsewhere, many petrol stations throughout the Central Highland province of Dak Nong have also remained closed for several days, forcing local people to travel tens of kilometers in search of fuel.

In Hanoi, several stations have also cut their working hours amid a limited supply of petrol.

etrol shortages occurred after Nghi Son Oil Refinery and Petrochemical Plant (NSRP), the largest of its kind in Vietnam that makes up approximately one third of the country’s total petrol consumption demand, cut its production capacity, subsequently leading to a decrease in petrol supply in the domestic market.

A representative of the Vietnam National Petroleum Group (Petrolimex) outlined that the group has sought additional import sources in a bid to address the problem, with the situation improving as a result.

However, a representative of the Ministry of Industry and Trade confirmed that some petroleum trading businesses have shown signs of hoarding fuel in order to create shortages and manipulate the market.

Tran Duy Dong, head of the Domestic Market Department under the Ministry of Industry and Trade, stated that the department has kept a close watch on the market and made a report to the Prime Minister to find solutions to the ongoing issue.