Russian-backed energy projects in Vietnam have been put on hold due to ongoing geopolitical concerns.

According to VNDIRECT, sanctions including blocking the SWIFT connection of several Russian banks will affect Russian investment projects in Vietnam, mostly in the energy sector.

VNDIRECT also stated that the Long Phu 1 thermal power project with a total capacity of 1,200MW, developed by Power Machines, the Saint Petersburg-headquartered power engineering giant, is two years behind schedule due to an embargo. 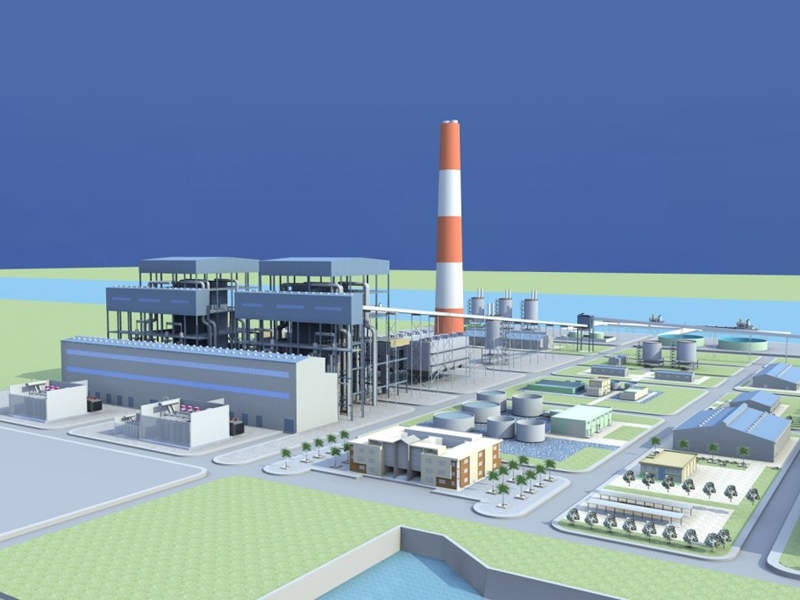 The Quang Tri gas-fired power project with a total capacity of 340MW, which Gazprom participates in, is also two years behind schedule compared to the initial commitment.

Apart from the Quang Tri project, the other projects, Long Phu 1 and Vinh Phong, have been included in the draft Power Development Plan VIII.

“While Vinh Phong has not yet started construction, the Long Phu 1 project is falling into a deadlock because its devices have not been installed yet. However, these projects have been delayed for many years, so the new sanctions have little impact on the economy,” VNDIRECT wrote. “In addition, partners Gazprom and Zarubezhneft are also participating in oil and gas exploration projects such as Block 129-132 of the Nam Con Son basin. However, according to our assessment, these projects are all small in scale and at the exploration stage and have not yet been deployed. Therefore, the mining shutdown does not affect the size of the industry much,” VNDIRECT said.

Data from the Ministry of Planning and Investment revealed that, as of the end of February, Russia ranked 24th among foreign investors pouring funds into Vietnam, with a total value of $953 million. Russian investment projects in Vietnam mainly focus on the energy sector.

Meanwhile, Ukraine invested $30 million into 26 projects in Vietnam, ranked 69th among countries and territories investing in the country