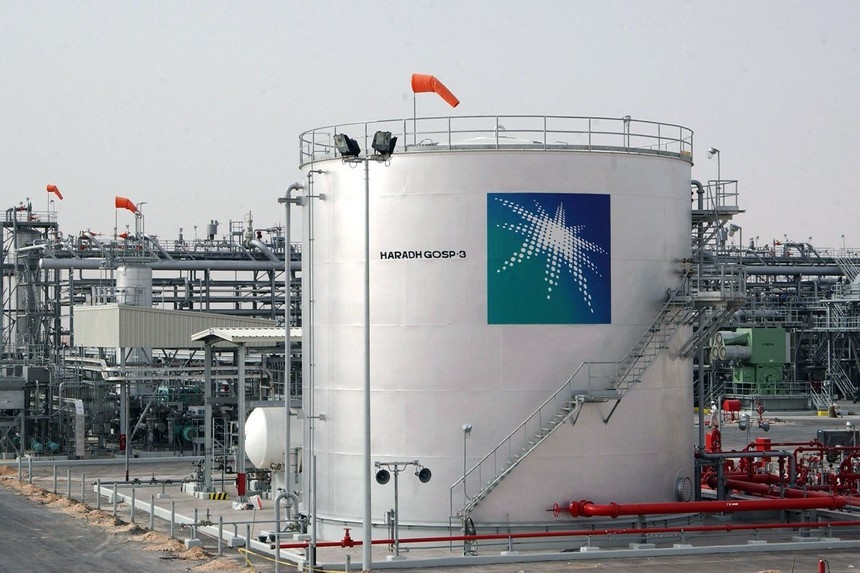 The Organization of the Petroleum Exporting Countries (OPEC) and its allies, first, Russia, have confirmed that the reduction 7.7 million BPD now (excluding volume offsets) will be 5,8 million in January 2021.

“I want to emphasize the determination of OPEC + to pursue a strategy that we have unanimously decided on,” Saudi Energy Minister Abdel Aziz ben Salman, OPEC leader, said in a speech , live on Youtube before the OPEC + monthly meeting, which starts 3.PM GMT time on October 19th and lasts for about three hours.

“We will do what is necessary, for the benefit of all,” warned by Saudi Arabia’s Minister. Last Thursday, OPEC Secretary General Mohammed Barkindo admitted that ” The recovery is not going as fast as we expected”. Oil prices today are also under the pressure from Libyan oil production is being promoted strongly. According to a source, the oil production in Sharara, the largest oil field in Libya, has been resumed since October 11th and now is at around 150,000 barrels a day. In addition, oil prices on October 21st was also under the pressure to reduce prices because China’s crude oil imports tended to decrease when the country’s oil stocks were filled.

Specifically, Reuters quoted IHS Markit Director, Shi Fenglei, as saying that in the last quarter of 2020, China’s crude oil imports could decrease by 14.5% compared to the third quarter, or 1.7 million barrels/day.