Back to the news list
Global oil demand to recover to 97% of pre-Covid levels by year-end, Saudi energy minister says

Global oil demand is expected to recover to 97 per cent of pre-pandemic levels by the end of the year, following record slumps in demand in the first half of the year, according to Saudi Arabia’s energy minister.

He was speaking ahead of the joint ministerial monitoring committee meeting consisting of a core group of Opec+ producers, who gathered virtually. 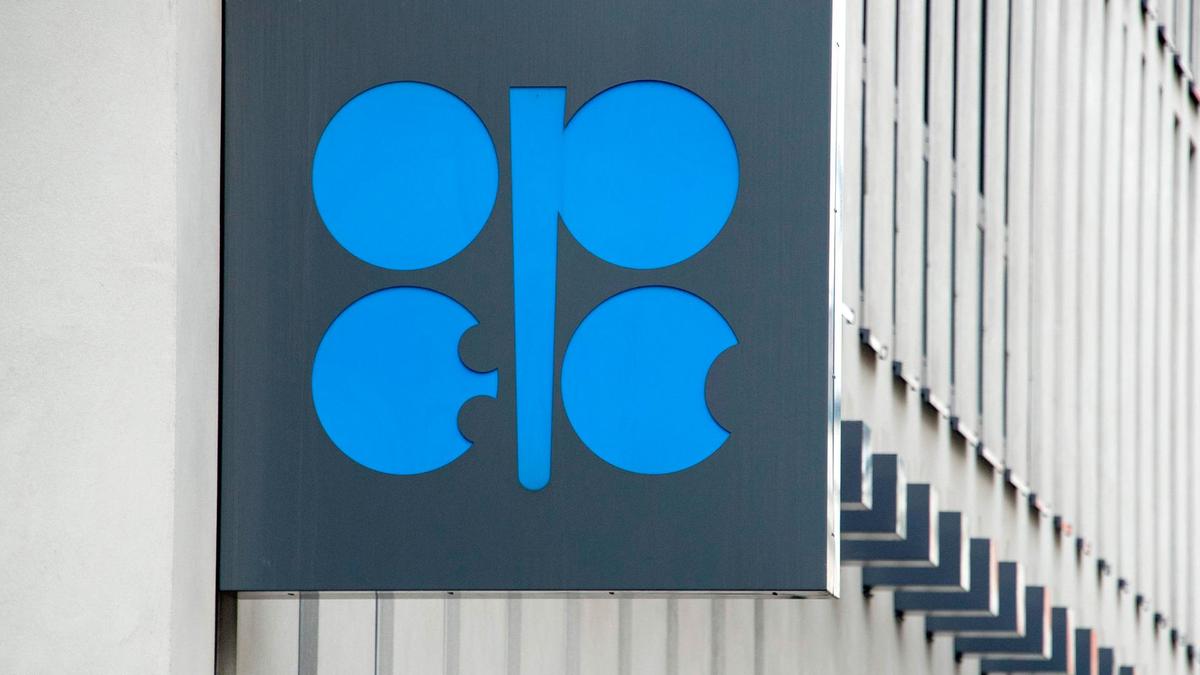 A sign outside the Organisation of the Petroleum Exporting Countries headquarters in Vienna. Opec and its allies are hosting a joint ministerial monitoring committee meeting to discuss producers’ compliance with agreed production cuts. AFP

The alliance, which pared historic production cuts of 9.7 million barrels per day to 7.7m bpd earlier this month, met to discuss compliance levels among producers.

Saudi Arabia has also exerted pressure on countries that failed to comply with restrictions earlier this year. Opec’s second-largest producer Iraq, Nigeria, Kazakhstan and Angola have all presented plans to implement compensatory cuts until September.

“We should endeavour to put this temporary compensation regime behind us, by clearing all the past over-production by the end of September,” Prince Abdulaziz told the delegates.

Ahead of the meeting, Saudi Arabia’s King Salman and Nigerian President Muhammadu Buhari discussed their efforts to rebalance the oil markets in a phone call.

Both heads of state “stressed the importance of compliance, by all participants, to the Opec+ agreement and the agreed upon compensation mechanism”, the Saudi Press Agency reported reported.

Prince Abdulaziz said the oil markets showed “signs of improvement”, indicated by the drawdown of global inventories, a decline in floating storage and a speedy recovery in fuel demand, especially for gasoline and diesel both globally and in Saudi Arabia.