Idemitsu Kosan Co., Ltd. (Headquarters: Chiyoda-ku, Tokyo; Representative Director and CEO: Shunichi Kito; hereinafter referred to as “Idemitsu”) announces Idemitsu’s participation in the large scale solar power generation project (Project name; PowerSource First Bulacan Solar, Scale;80,900kWp) in its pre-construction phase in the Province of Bulacan in the Philippines. Our first participation in a solar power plant development project in the Philippines will be through investing in a subsidiary of PowerSource Group Development Corporation (Headquarters:Manila, Philippines; hereinafter referred to as “PowerSource”). The subsidiary is PowerSource Energy Holding Corp., which is a shareholder in PowerSource First Bulacan (PSFB). PSFB is a joint venture between MGEN Renewable Energy Inc.(Meralco’s group company), PowerSource and Sunseap International Pte., and is developing an 80 MW DC solar plant. Meralco is the offtaker.

Furthermore, Idemitsu and PowerSource entered into a joint development agreement to contribute to economic and community development by responding to the Philippines’ rapidly growing demand for power. In addition to the large-scale solar power plant, this partnership aims to build diverse business models in the community, such as hybrid power plants combined with batteries and power generation stations for self-consumption on the rooftops of commercial facilities.

The Philippines’ power consumption style is expected to further diversify according to community forms and consumer/corporate needs, expanding the range of application for renewable energy.The Province of Bulacan, where the solar power plant is to be constructed, is located in the central part of Luzon, adjacent to Metro Manila. Luzon accounts for over 70% of the total power demand in the Philippines.

In the medium-term business plan announced on November 14, 2019, Idemitsu set a goal of increasing the gross scale of power supply development of renewable energy in and outside of Japan from the current 200,000 kW to 4 million kW by 2030 in pursuit of raising the renewable energy business into a pillar of growth. Idemitsu will continue to actively participate in overseas power plant development projects, targeting North America and the Asian regions, where growth in demand can be expected. 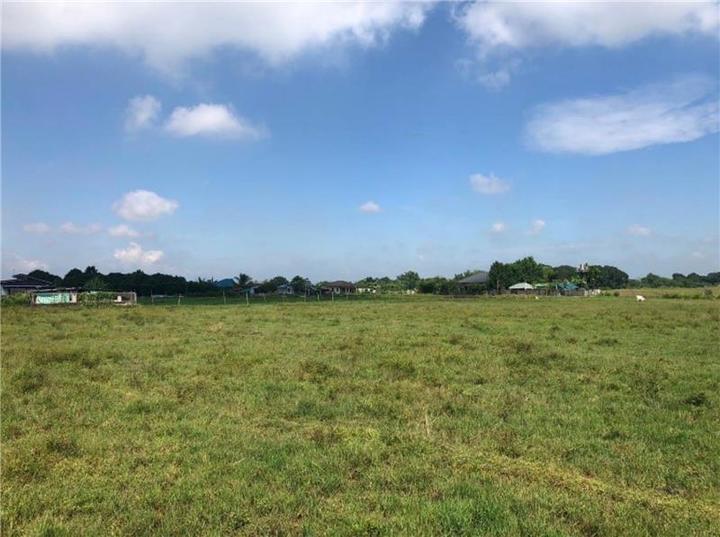