TOKYO (Reuters) – Japanese oil refiner Idemitsu Kosan expects Japan’s demand for oil products to fall by about 20% in the April-June quarter from a year earlier as measures to curb the coronavirus pandemic reduce jet fuel and gasoline use, its chairman said on Friday.

“Overall demand for oil products in Japan is now seen dropping about 20% in April-June, bigger than our earlier estimate of about a 14% decline, with jet fuel demand plunging more than 50%,” Takashi Tsukioka, chairman of Idemitsu, told a news conference.

Global fuel demand is set to drop by as much as 15% to 20% in the April-June quarter after the coronavirus pandemic, which has killed more than 143,700 people, halted most air travel and prompted national lockdowns across the globe to keep people at home.

Idemitsu estimates gasoline demand will fall by about 20% in Japan and diesel demand will dip 10% for the quarter, Tsukioka said. 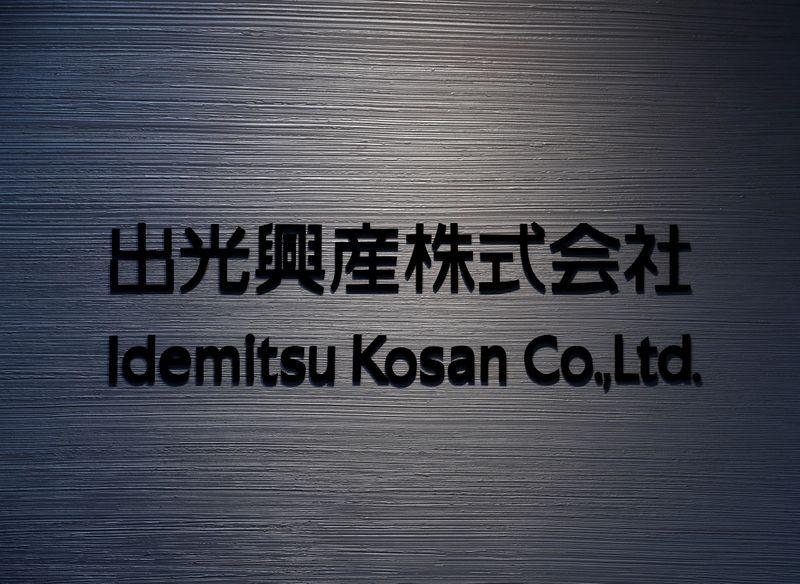 To reflect slumping demand, Japanese refiners are cutting run rates, said Tsukioka, who is also the president of the Petroleum Association of Japan (PAJ).

“For Japanese refiners, 70% is the minimum run rate to keep stable operation. So if a refiner needs to cut a utilisation rate to below 75%, it may need to shut the facility,” he said.

But given large amounts of maintenance planned this quarter, Japanese refiners could cope with weaker demand by just lowering run rates, he said.

Asked whether Japanese refiners would reduce crude purchases going forward, Tsukioka said they were likely to take full contractual volumes for April and May, while cutting spot purchases.