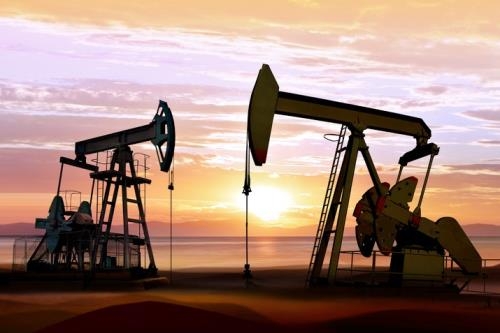 “Jet fuel demand remains the major source of weakness,” the IEA said in its monthly report.

“In April the number of aviation kilometres travelled was nearly 80% down on last year and in July the deficit was still 67% … The aviation and road transport sectors, both essential components of oil consumption, are continuing to struggle.”

Damage to demand wrought by less cross-border travel was mitigated somewhat by recovery in industry and e-commerce that was supporting trucking, but the IEA still predicted 2021 oil consumption would be slightly lower than in 2019.

Data cited by the IEA indicated that mobility in many regions had reached a plateau but was increasing in Europe, though a rise in COVID-19 cases caused the agency to cut demand estimates for gasoline.

The agency said that while supply exceeded demand in June, uncertainty over future demand along with increased output by top producers means re-balancing oil markets will be “delicate”.

Oil production was recovering in the United States, Canada and Brazil at the same time producers from the Organization of the Petroleum Exporting Countries and allies such as Russia, a group dubbed OPEC+, were easing their output cuts, the IEA said.